If you haven't updated your graphics drivers in a while, then Nvidia users may want to this week as the latest WHQL driver, version 376.33 contains some very important fixes that address security vulnerabilities and kernel faults. These issues were reported via Google's Project Zero and Nvidia has been working closely with engineers to fix seven vulnerabilities in total.

Nvidia confirmed this all via a security bulletin, which mentions that display driver vulnerabilities at the kernel level could lead to escalation of privileges and denial of service attacks. 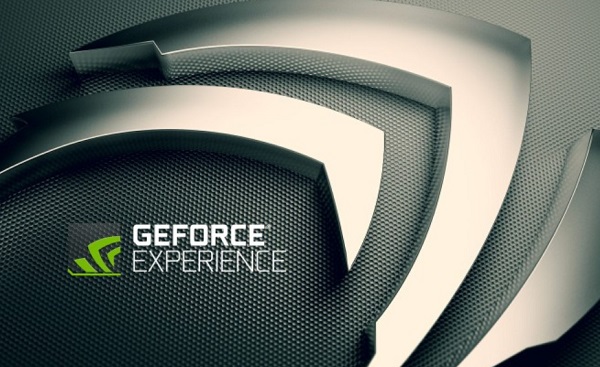 Most of the issues were present in the Windows version of Nvidia's display driver but there was also a vulnerability discovered in Nvidia's Linux driver. To get the fixed drivers, here are the versions you will need depending on which product and OS you are running:

If you want more detail on the specific vulnerabilities that were discovered, you can find the security brief, HERE.

KitGuru Says: If you are running an Nvidia graphics card and don't always update your drivers straight away, then this is an important update to install. You are always going to be better off being safe than sorry when it comes to system security.