Guillermo del Toro is the real ‘puppet’ in Death Stranding

Although director Guillermo del Toro may have made a surprise appearance in the latest trailer for Hideo Kojima’s game, Death Stranding, avoiding marionette-like soldiers, he’s made it clear he’s not creatively involved in the game. In-fact he describes himself merely as a “puppet” for Kojima to control as he will.

Death Stranding is a game. That’s about all we know about it at the moment, as the trailers we’ve seen could be anything from a character’s bizarre dream, to a legitimate level fly-over. What we do know though is that Guillermo del Toro was body scanned for many hours for his part in the trailer. 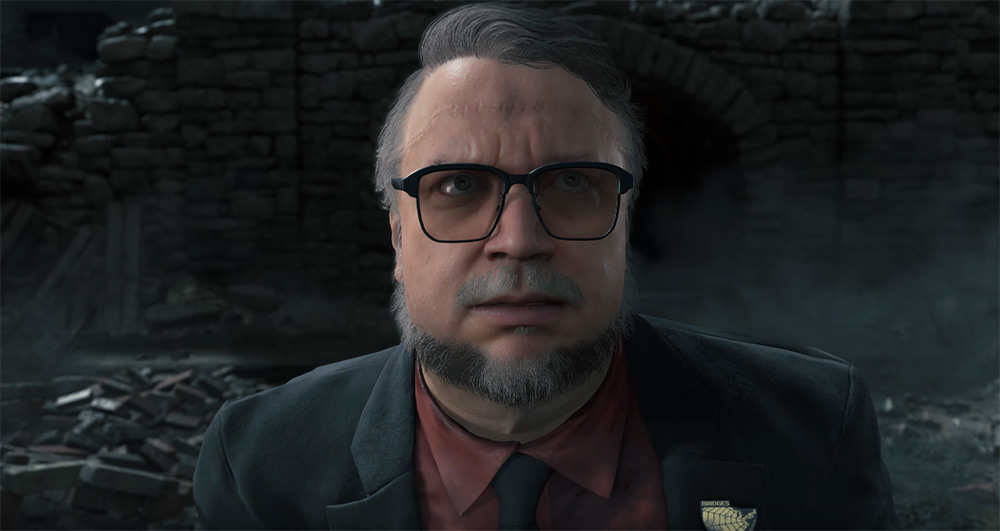 The director doesn’t have a tonne of acting credits to his name, though has lent his voice to a number of projects and has appeared on shows like It’s Always Sunny in Philadelphia. More traditionally he’s been a writer and director, which is why many assumed he might have some sort of creative role in the making of Death Stranding. That’s not the case at all though.

“This is entirely Kojima-san’s game. I think it’s gonna be a fantastic game, 100 per cent. But this is him and his ideas. I’m just a puppet in his hands,” the Pan’s Labyrinth director said in a chat with IGN. He did however admit that Kojima had discussed a few ideas with him so that it would be easier to understand the character he was playing.

Del Toro was previously slated to co-direct the cancelled Silent Hills game, which Kojima was working on at Konami before being summarily ousted from the company.

KitGuru Says: Even if he might not have a big creative role on the game, having a mind like del Toro’s around just to bounce ideas off of would be a great help, especially when you’re clearly trying something a little out there, as Death Stranding appears to be.