With the release of Titanfall just six days away in the US (and nine here in the UK), Respawn has gone ahead and debuted the launch trailer, showing not only some more of the frantic action that we’ve come to expect from the game’s multiplayer mode, but also a hint of campaign play.

The campaign in Titanfall will blend both the classic multiplayer gameplay, with some scripted sequences and dialogue, with a different story for both teams. In the trailer, we get a look at some of this with a few shots of orbital battles, leading to conflicts on the ground as well as hints of possible betrayal and sacrifice from certain characters. 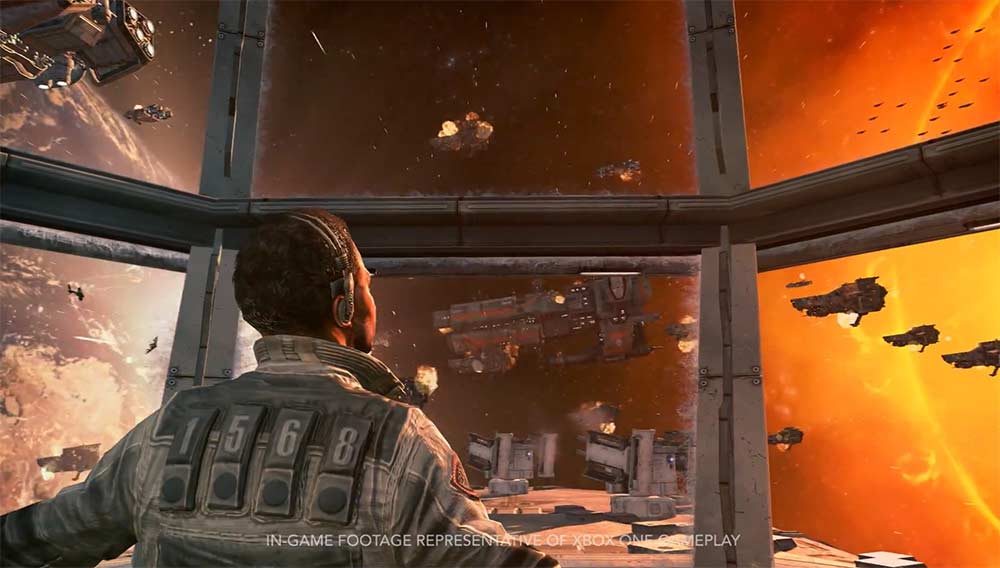 No word on whether you can Titan-punch a spaceship

There’s a little message that sits at the bottom of the screen near the start of the trailer. It reads: “In-game footage representative of Xbox One gameplay,” which is likely just Respawn’s way of telling us that while the Xbox One is the most promoted platform for Titanfall, it – like everyone else – used a powerful PC for the trailer.

KitGuru Says: So who’s excited for the launch? I didn’t try the beta out, so I’m still wet behind the ears when it comes to Titanfall, but it does look like fun.