The Unicorns of Love have been crowned champions at the latest Intel Extreme Masters XI in Oakland, California, in a tough bracket of pro League of Legends teams. Fellow eSports organisation, Ninjas in Pyjamas, won their own trophy and cheque for taking the crown in the Counter Strike: Global Offensive tournament, beating out fellow top-tier team, SK Gaming.

Although a far cry from the monumental annual tournaments help by the likes of Riot Games and Valve for their respective games, the Intel Extreme Masters eSports contests have been running for over a decade in one guise or another and still feature stiff competition from some of the best teams in the world. This is the second contest it’s run this season, with the World Championship final set to take place in March next year. 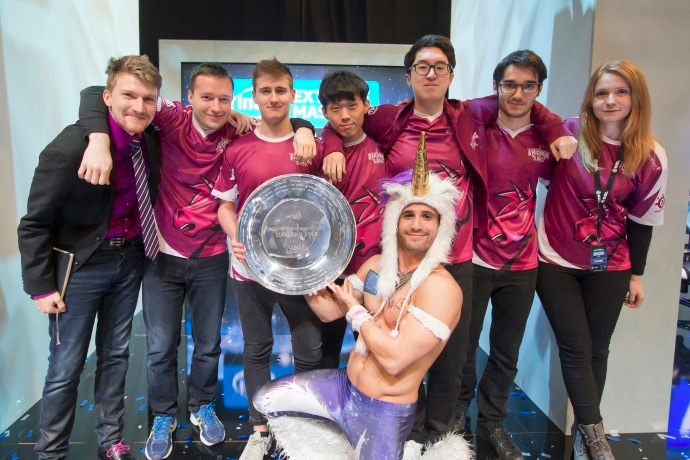 In the League of Legends tournament, the Unicorns of Love battled through INTZ e-Sports and Team SoloMid in the semi-finals, before a difficult battles against Flash Wolves in the final. However they secured the win three games to two and took home the $50,000 prize money.

Over in the Counter Strike: Global Offensive tournament, Ninjas in Pyjamas had a much rockier start on their championship run. They scraped through the group phase, just about beating out Cloud 9 in their bracket, while other big name teams like Team Liquid and Natus Vincere fell at the wayside in the other group. 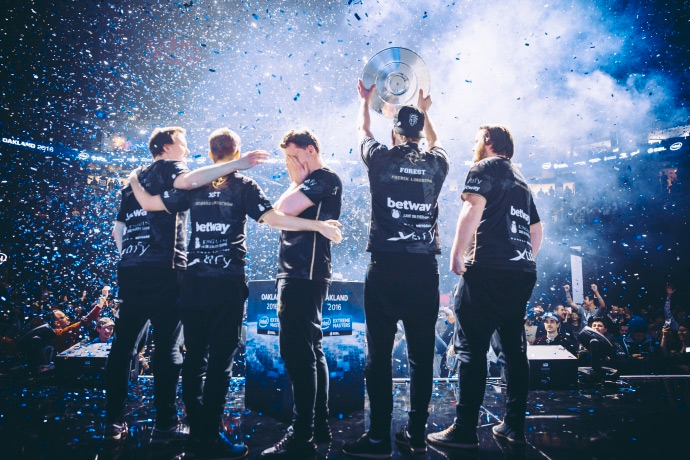 Undeterred, NiP proceeded into the playoffs, where they defeated the Immoratals, Faze Clan and ultimately SK Gaming to take the trophy and the $128,000 prize.

KitGuru Says: The real news from this story of course is that having a ripped, topless mascot appears to make a difference. What would your eSports team’s mascot be?

Previous Blizzard is working on a new first person project
Next Spec and Win Your Perfect PC with Gladiator!