Glory to Arstotzka! Lucas Pope, the single developer behind hit indie passport stamper, Paper’s Please, has made a fan’s day by responding personally to an issue he had after deleting some of his saves. Pope did more than apologise and promise a fix too. He took the recovered game files and modified them to allow the fan to continue his game as if nothing had happened.

The story goes, that levi4884 picked up Paper’s Please in the Steam Sale and spent a morning playing through the first 20+ days of the campaign. However around day 29, their story branched out too far for the game to accommodate so they were prompted to delete a save, this led – accidentally – to the deletion of everything.

After posting about the problem on the official forum, Lucas Pope himself got in touch to ask about the issue and requested he be sent the remaining files. Three hours later he responded with good news:

“Ok, I checked your files. Actually I had to write a bit of code to regenerate the header file that ties them all together. I’ve been meaning to do this for a while though, so it’s not a big deal. Basically, the header file holds all the information about the save “tree” that specifies which save is connected to which and enables the branching save system in the game. Without the header, it’s just a bunch of floating day saves. 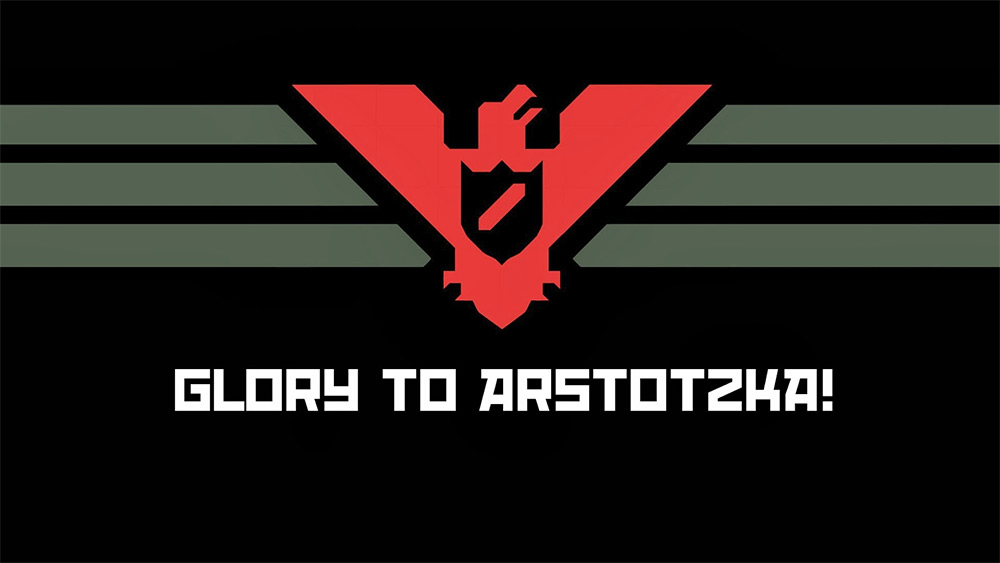 “After regenerating your header file from the saves you sent me, I have some good news and some bad news. The good news: I was able to get a bunch of saves hooked back up. The bad news: Not all the days are there. I think the restore program you used found some previously deleted saves. Even though not all the days are present, there’s still too many tracks to fit on the game screen – that indicates some previously-deleted tracks where recovered too.

“What I did was restore as many saves as I could, then prune out the old ones on low days to make it fit onscreen. The result is rather weird looking (you’ll see), but it should allow you to restore from those late days. You’ll still need to delete at least one track if you decide to branch somewhere – I’ll let you decide which one to delete in that case.”

Understandably the fan was more than a little happy, especially after redditors pointed out to him that these days, Lucas Pope is far from a unknown developer. He’s off busy making his new game at the moment, Return of the Obra Dinn, a game about a ghost ship in the 19th century, built in a style similar to early 1-bit MAC games.

KitGuru Says: What a good guy. Amazing to think that companies with the budget of Ubisoft or EA, can leave thousands of players unable to play their game and yet Mr Pope here took hours out of his weekend to fix a problem for just one fan.