While as a player, all I want the developers of my favourite games to be doing is making new content for them, there’s a lot more to the industry than just the art or programming, especially if you’re an independent developer. Which is why these new courses from UK trade body UKIE could come in handy, as they’ll be offering training in everything from marketing to funding.

The first one began earlier this month, offering to take developers through some of the best ways to get their game out there in the public eye, as well as how to handle snowballing interest. It will however run again for those that missed it on the 3rd of March and 23rd May. 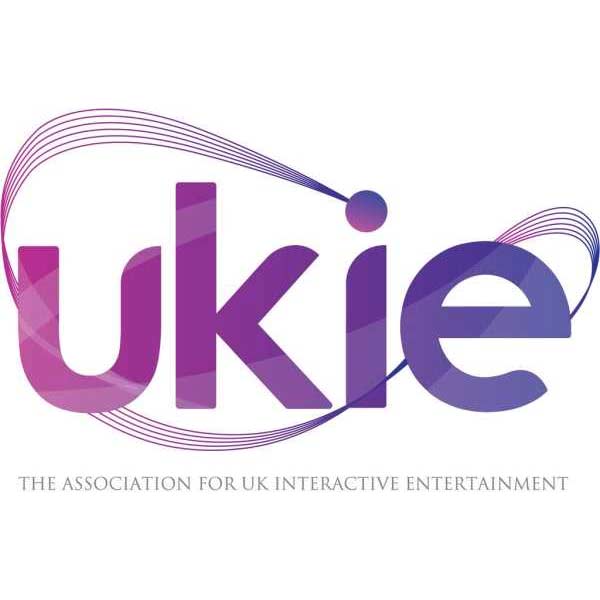 If you want to book your place, you can do so here (thanks GamesIndustry). But be quick though if you’re interested, as there’s only 11 spaces available on the first date and 15 on the second.

Theses courses are also going to be offered at a discount rate, thanks to both the UK Skills Investment Fund and UKIE’s own involvement, though you’ll need to be a member of the latter to see the full price drop. Non members will be expected to pay £200 per head, whereas UKIE members can get it at a discounted £150.

If you’re thinking that’s a bit much, perhaps you’re also wondering if this course is right for you? According to UKIE, this course is designed for: “individuals with some experience of digital marketing or selling games on digital platforms who want to deepen their knowledge and skills.”

KitGuru Says: Any budding developers among our reader base that think they might give this a shot?