A former dictator is suing Activision

Noriega and his lawyers are claiming that his likeness in the game somehow boosted its overall popularity and sales without his consent. Noriega is the central character to the “Suffer With Me” mission, in which the player has to track him down. Activision is being charged with “blatant misuse, unlawful exploitation and misappropriation for economic gain.” 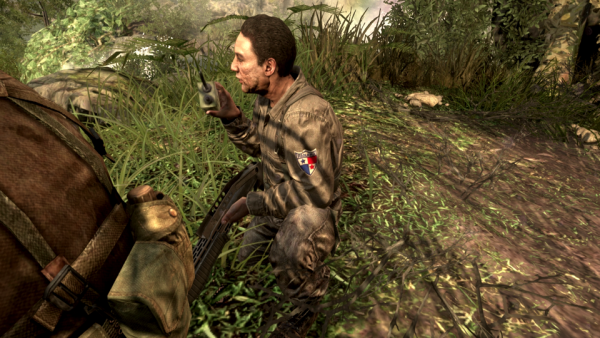 According to Courthouse News, the lawsuit also says: “Plaintiff was portrayed as an antagonist and portrayed as the culprit of numerous fictional heinous crimes, creating the false impression that defendants are authorized to use plaintiff’s image and likeness. This caused plaintiffs to receive profits they would not have otherwise received.”

KitGuru Says: Did any of you guys genuinely play Black Ops 2 because you thought that an ex dictator might be featured in the game? I’m pretty sure his likeness in the game didn’t boost sales or popularity, I’m also sure that nobody brought GTA V because they thought Lindsey Lohan might be in it…