A new Fire Emblem game will be coming to the 3DS

There is a lot of Nintendo news hitting the web today thanks to the Nintendo Direct Conference, despite the ‘new 3DS XL' coming out in the EU and US next month, new games for the now ‘old' 3DS are still being announced. The developers of the highly praised Fire Emblem: Awakening, will return with a new game this year.

No title or release date has been given yet but the game will run on the ‘new 3DS', the old 3DS and the 2DS. Some JRPG development veterans will also be returning with Kozaki Yusuke focussing on art direction and Shin Kibayashi as the game writer, who had previously worked on the Fatal Frame series. 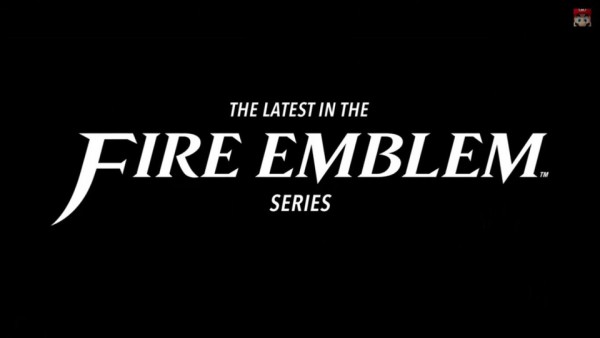 Aside from this, details are thin, we don't even know how far along in the development cycle this game is, so it may be another year or so before we get to play it. However, the game is in good hands as it is being made by the Fire Emblem Awakening team, which did a fantastic job the last time around.

KitGuru Says: Fire Emblem: Awakening is one of my favorite 3DS games so I'm pretty excited for a new installment to the franchise. Do any of you own a 3DS? What do you think of Fire Emblem?