Activision has a ton of studios under its wing but unfortunately over the last decade, many of them have been relegated to support studio status in an effort to keep the Call of Duty franchise afloat. Soon, Activision studio, Beenox, will be opening up a second studio specifically to work on Call of Duty and “additional ambitious projects”.

Activision Blizzard confirmed the move this week, confirming that the second Beenox studio will be located in Montreal, Canada, a well-known game development hub, acting as home to many other game studios. As reported by VGC, the new studio will allow Beenox to continue growing, with the goal of attracting 400 employees across both locations. 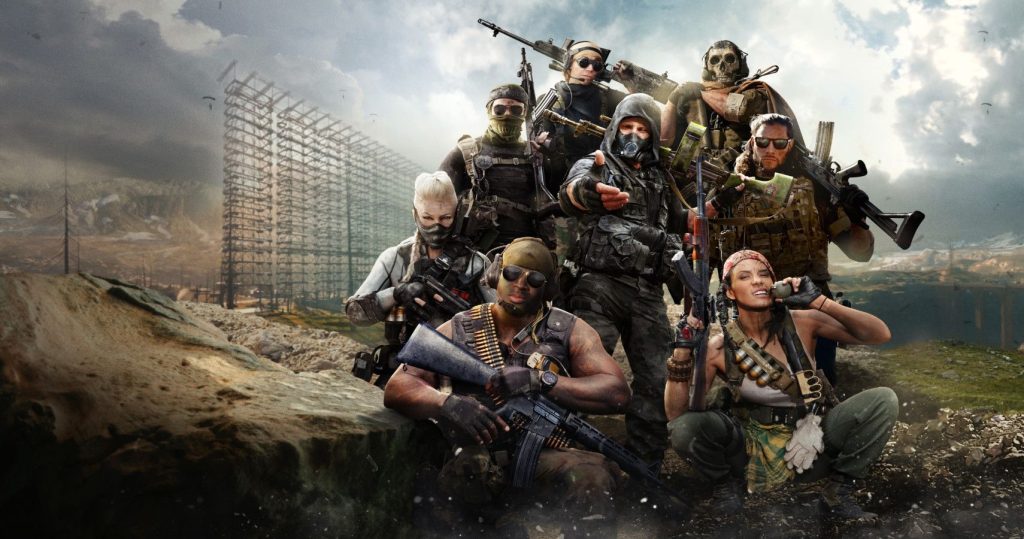 Recently, Beenox has contributed to the development of various Call of Duty titles, as well as Crash Bandicoot 4. Before that, the studio would help with development on the Skylanders franchise, and if we turn the clock back even further, the studio also developed a set of Spider-Man games, including Shattered Dimensions, which went on to be a cult classic.

Once the second studio is set up and staffed, Beenox will continue to work on Call of Duty and other projects, but we have no further details at this time. Currently, Microsoft is in the midst of acquiring Activision Blizzard – assuming the deal goes through, we may see some of these Activision studios spinning up their own projects to give Game Pass a boost.

KitGuru Says: I'm hoping some of these lesser-known Activision studios will have a chance to grow and develop their own games again under Microsoft. While the spotlight is primarily on Blizzard and the main studios responsible for Call of Duty, Activision has a lot of smaller studios that previously made excellent titles prior to Call of Duty's explosion in popularity.