Age of Empires III wasn’t quite as popular as Age of Empires II but with a few updates and balance adjustments, the Definitive Edition could end up with a fonder reception. The Insider Programme for the game is now live, with beta invites set to begin going out in February. 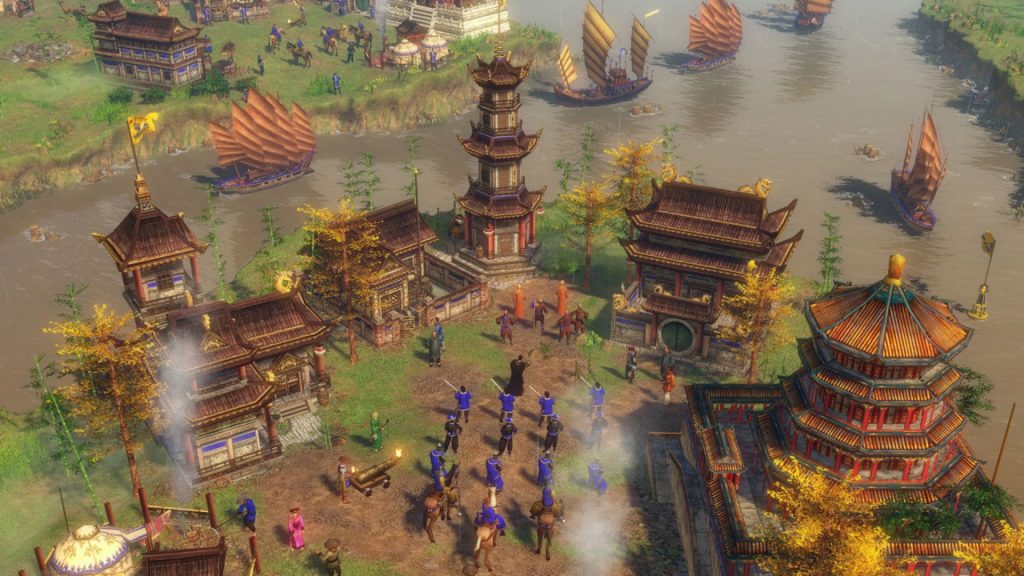 To sign up, you will need to meet the minimum system requirements, which include:

The beta tests will happen in phases, similar to the Halo games on PC. So the first tests will be smaller in scale and will have limited access to game modes, with the beta opening up to more people in the months to come. If you plan on giving it a go, then you can sign up for the Age Insider program HERE.