For years now, Amazon has owned its own in-house games studio working on secretive projects with some big name talent involved. Amazon even went out and made a deal with Crytek to use CRYENGINE as the basis for its own engine. Now, the situation at Amazon Game Studios is starting to look rocky, as lay-offs are swooping in and reports indicate that Amazon has cancelled at least one upcoming PC game.

Amazon Game Studios' most notable public project right now is New World, an ambitious MMORPG built on the Lumberyard engine. There are also other projects in the works, including ‘Crucible', a multiplayer focused ‘last one standing' game where players forge and break alliances on the fly in an effort to win it all. 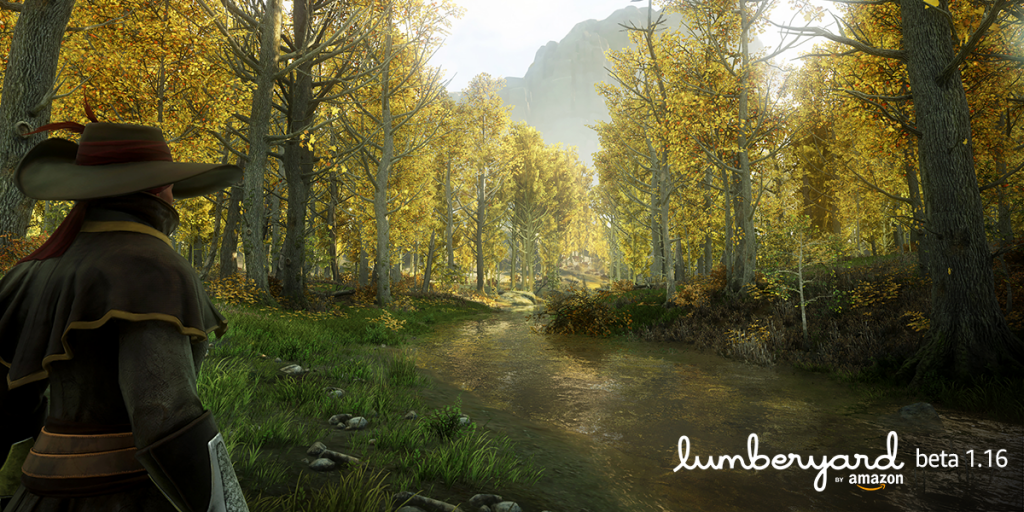 According to Kotaku's Jason Schreier, Amazon Game Studios laid off dozens of employees in the middle of E3 last week, giving them 60 days to look for new positions within the company before being cut off. That source also said that several unannounced games were also cancelled as part of this move, something that is backed up by a separate report from The Wall Street Journal.

According to WSJ, developers have been having issues with the Amazon Lumberyard engine, which has led to some unannounced games being cancelled. In the meantime, remaining developers will be shifted around to prioritise work on New World and Crucible.

KitGuru Says: We've been hearing about Amazon's gaming studio for almost five years now but we have yet to see a game ship. It is a shame that lay-offs are entering the fray but hopefully in the long run, this will pave the way for swifter development on the two announced projects. After all, they are going to have to release a game some time.