Among Us gets an ‘Extra Roles’ mod with unique classes

Among Us hasn't changed much since its massive rise over the Summer months of 2020. We're still awaiting new content directly from the developers, but fortunately, modders are swooping in and changing things up in the meantime.

Last week, an extra roles mod was released for Among Us, adding four new classes to the game. The list of new roles includes an Engineer, a Medic, an Officer and a Joker. 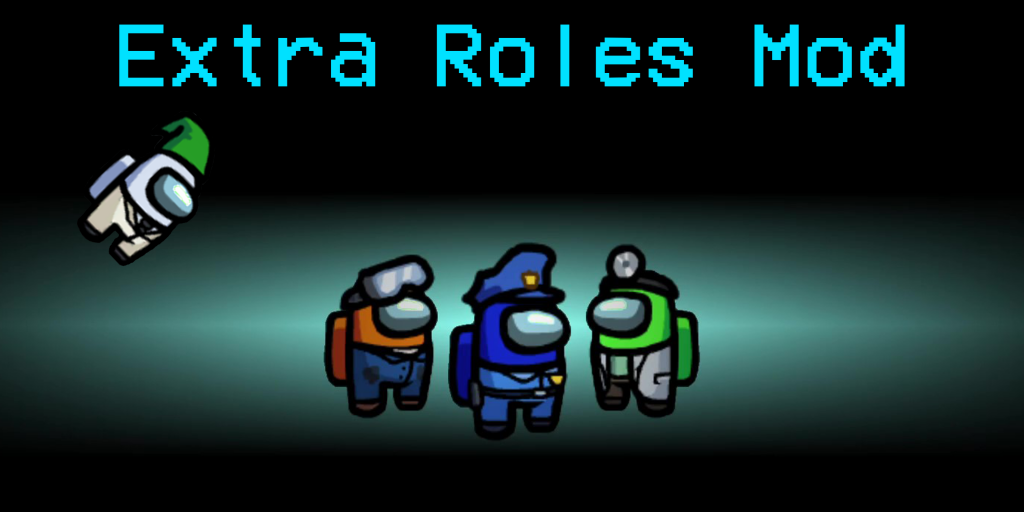 All players need to download the same version of the mod in order for it to work in multiplayer. From there, the engineer can repair one emergency per game anywhere on the map and use vents on the map to quickly move around.

The officer can kill players but they will die if they hurt a crewmate instead of the imposter. The medic can give other players a shield and can inspect corpses for clues about the imposter's identity. Finally, the Joker role is all about tricking your crewmates into voting you off the ship – the Joker wins in that scenario.

As Eurogamer points out, the Extra Roles mod was created by Hunter101 and is available to download via GitHub.

KitGuru Says: Do any of you still play Among Us from time to time? Are you thinking about trying out this new mod?