Ever since the game’s launch in February, we’ve known that the team at Respawn has been working on new modes for Apex Legends, including a highly requested ‘solo’ mode. In an update last night, the solo queue went live, giving Apex Legends players a chance to take on the challenge on their own, with no teammates for back up.

The new solo mode is part of the game’s new Iron Crown Collection event, which also boosts XP gains and introduces new cosmetics to collect for a limited time. In solo mode, 60 players will be thrown into the map in a true free-for-all battle, which should lead to more tension and sneaking around, rather than aggressive squad-based play. Matches may well last longer too as players move along at a more careful pace. 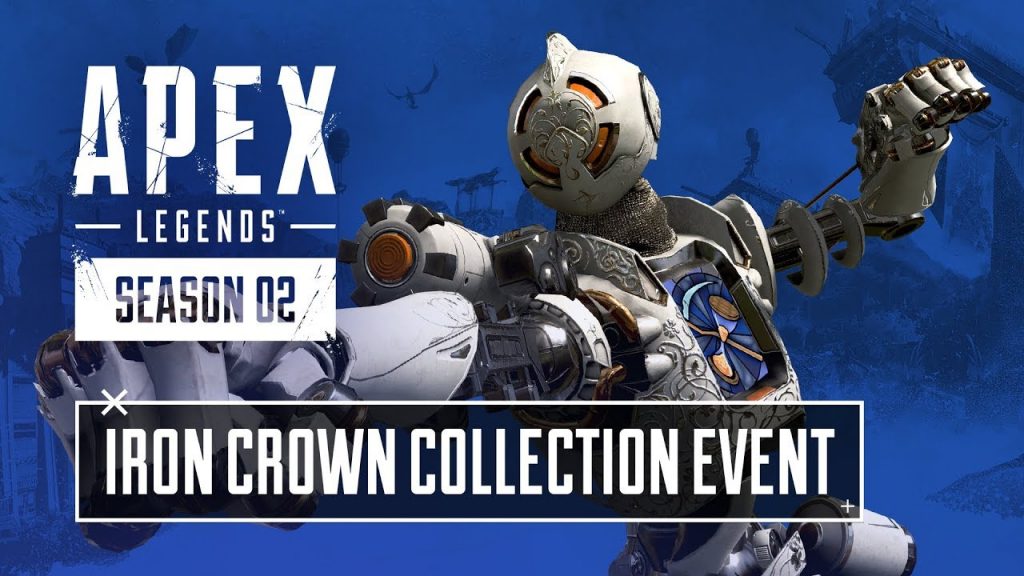 This update also brings along a slight change to King’s Canyon, adding an assault course to part of the map. This is similar to what Epic does with Fortnite, adding little easter eggs to the map every so often to keep players exploring.

Of course, the new skins are also a big part of this update, which can be found in Iron Crown packs, which are earned by completing daily challenges. Alternatively, you can buy skins with Apex Coins, although that can be an expensive endeavour depending on what you have your eye on.

The Apex Legends update is live now so if you plan on playing, you’ll have an update waiting to download and install the next time you log in to Origin or load up your Xbox/PS4.

The event ends on the 27th of August, at which point, solo mode will also likely be removed. Depending on fan feedback, Respawn may put it back in the game in a permanent basis but nothing has been confirmed just yet.

KitGuru Says: I haven’t played Apex in a while now but maybe it is time to jump back in. Are many of you still playing regularly? Are you going to be trying out the solo queue while it is live?