Assassin’s Creed: Syndicate’s first big DLC pack is coming out next week and it is based on something pretty interesting- the Jack the Ripper murders. The DLC takes place years after the events of the main game, so make sure you’ve beaten the main story beforehand.

A new trailer has been released and it seems to suggest that the famous serial killer could be someone we have already met during the course of the game, so there will be quite a bit of mystery as you play through the new content. 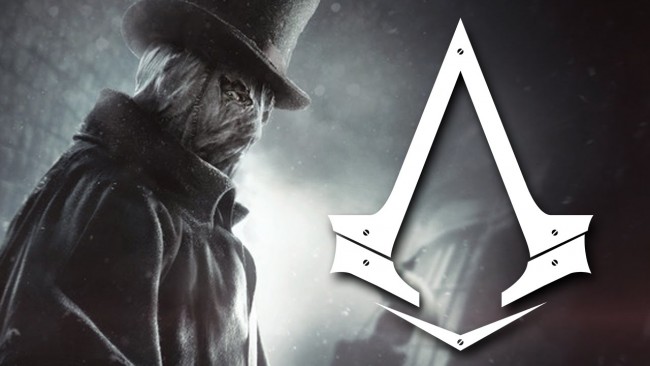 This DLC in particular is the biggest part of Syndicate’s season pass and it will be available on the 15th of December for the PC, Xbox One and PlayStation 4. We don’t know how long it will be just yet, but it will likely take a few hours to beat the whole thing.

We don’t have the final price for the DLC just yet either but the season pass for Assassin’s Creed: Syndicate is already available to buy. If you bought the Gold Edition of the base game, then you will have the season pass and access to DLC already.

KitGuru Says: Assassin’s Creed: Syndicate is actually a pretty solid game and one of the few titles in the franchise that I have genuinely enjoyed. Have any of you been playing the new Assassin’s Creed? Will you be picking up this new DLC?

Previous Win one of four copies of Rainbow Six: Siege this week
Next Eve Valkyrie will be bundled with Oculus Rift pre-orders