Back when Assassin's Creed Valhalla first launched, reviewers and early players were surprised to find that Ubisoft had scaled back a bit on in-game microtransactions. There were no XP boost purchases available at launch. However, that is changing this week.

Just like Assassin's Creed Origins and Assassin's Creed Odyssey, Valhalla now has an optional ‘utility' item available on the in-game store that applies a permanent XP boost. This time around, it is a permanent +50% XP multiplier, costing 1000 Helix credits, which is roughly worth £7.99/$9.99 in real-world money. 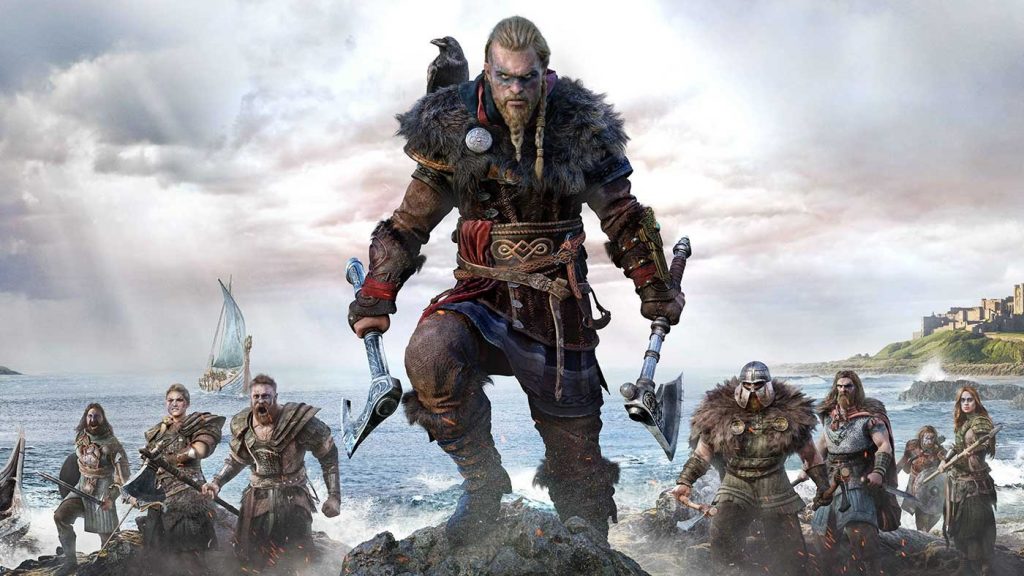 Speaking with Game Informer, an Ubisoft spokesperson explained the decision: “As more and more post-launch content becomes available, we want to give the option to players to advance their progression. Utilities allow players who lack the time to fully explore the world of Assassin's Creed Valhalla to be able to acquire the game’s best gear, as well as other items, by accelerating their progress. For instance, these players can purchase maps that uncover some interesting locations in the world, but would still have to visit and play them to get their rewards.”

Time saver microtransactions aren't new to the Assassin's Creed series and have also appeared in other Ubisoft franchises. In the case of Valhalla though, it is pretty easy to avoid the in-game store and ignore it entirely. Ubisoft says that the rate of XP gain in Valhalla has not been adjusted in light of the new microtransaction option.

KitGuru Says: How do you all feel about these time saver microtransactions in single-player games? Is it something that puts you off, or are you happy to just ignore the in-game store?