Assassin’s Creed won’t return until its ready, could miss 2017

For years, the Assassin's Creed franchise has been the core of Ubisoft's holiday season release plans. Unfortunately after committing to annual releases for the series, quality took a hit so this year, there will be no new Assassin's Creed title and as it turns out, the next game could miss 2017 too.

In an interview with Gamespot this week, Ubisoft CEO, Yves Guillemot, explained that Assassin's Creed “will be back when it's ready”, adding on that the company does have other franchises it can lean on in the meantime. 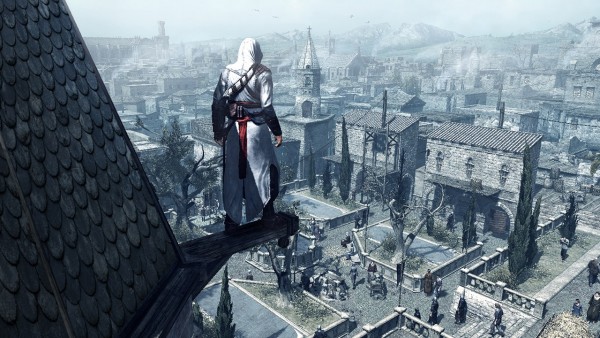 “What we saw in the development of the next [Assassin's Creed] was that we had an opportunity to take it to another level. So we said we'll take all the time it takes to make the experience fantastic. It was feasible because we have other games. There's a huge potential in this game to revolutionise the IP, so we said, ‘Let's make sure we change our model so we have more time and that we can bring back a greater experience.'”

In the meantime, Ubisoft will be releasing ‘The Ezio Collection' this year for Xbox One and PS4, the Assassin's Creed movie is also coming out. Not much is known about the next main Assassin's Creed game but rumours are pointing toward it being set in Egypt, though Rome and Greece were also apparently being considered. Aside from that, earlier leaks claimed that this would be a total revamp for the series, it may even take some inspiration from the Witcher series.

KitGuru Says: It is good to hear that Ubisoft isn't necessarily banking on having a new Assassin's Creed out in 2017. An extended two-year break from the franchise could end up being the best thing for it. Are any of you big fans of the AC games? When do you think Ubisoft should bring the series back?