Home / Software & Gaming / Batman Arkham Knight has been delayed until 2015

Batman Arkham Knight has been delayed until 2015

It turns out that Rocksteady's finale to its Batman Arkham series won't be coming out this October as it has been delayed until 2015 alongside a few other highly anticipated next generation titles that were due out this year. Like other developers, Rocksteady needs more time to make the best game possible, which isn't a bad thing.

Rocksteady's Dax Ginn, explained: “Now Batman: Arkham Knight is totally awesome, the thing about awesome, though, is awesome takes time. And totally awesome takes a lot of time. So in collaboration with our colleagues at Warner Bros Interactive Entertainment and DC Comics, we have decided to extend the development time of Batman: Arkham Knight. Now, the very simple reason for doing this is to ensure we are delivering the awesome level of quality that Batman fans and gamers expect from this, the final episode and the epic conclusion to the Rocksteady Arkham trilogy. The Dark Knight will face his ultimate challenge in Batman: Arkham Knight now to be released in 2015.” 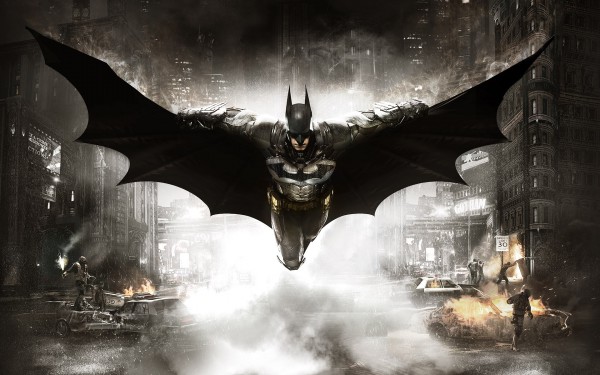 Earlier this year, Fall 2014 looked incredibly promising with its huge lineup of games including The Witcher 3, Batman Akrham Knight and The Division. However, all of those titles have been pushed back until next year and the list of big games for early console adopters has shrunk even further.

All of that aside though, Batman Arkham Knight should still be a great game when it does finally arrive and this set back will hopefully give Rocksteady the time it needs to perfect its final Batman game.

KitGuru Says: I was really looking forward to Batman Arkham Knight so hearing of its delay is a little disappointing. Hopefully all of these delays pay off though, Watch Dogs still retained its hype leading up to its release but many buyers ended up feeling disappointed with the final product, it would be a shame to see that happen to next year's big releases. Are you guys disappointed by this delay? Do you have any ideas as to why so many games are being delayed at the moment?

Previous The top 4 most valuable brands in the world are all tech companies
Next Silk Road drug marketplace reduced violence, claims study