EA Access will allow Xbox One owners to get early access to Battlefield Hardline when it launches in March this year. Those who subscribe to the EA Access service may even be able to get their hands on the game for free for a timed trial period, much like they did with Dragon Age: Inquisition as well. 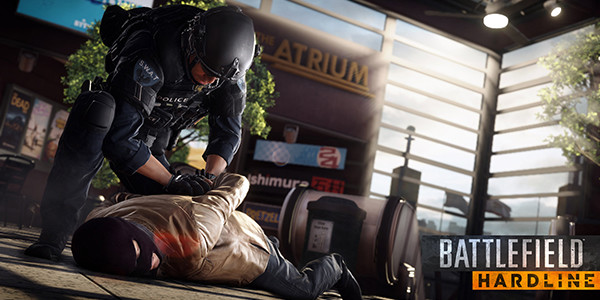 Judging from past EA Access promotions, we can expect a 6 hour trial period, much like Dragon Age Inquisition and access to the title a week early, much like what happened with FIFA 15 last year.

That said, these benefits are not confirmed as of yet and we won't know for sure until EA makes an announcement at some point in the future.

EA Access is currently only available on the Xbox One, a PC release for the service has not been announced and Sony rejected EA's offer to bring it to the PlayStation 4.

KitGuru Says: EA Access is an interesting experiment for EA and does provide some decent benefits. However, it does need to expand on its selection of Vault games if it wants to continue gaining subscribers. Do any of you guys use EA Access on the Xbox One? What do you think about Xbox gamers getting access to the new Battlefield early?