It looks like Bioware and EA are gearing up for a big game announcement as the two companies have begun promoting a new teaser trailer and website. The game is currently rumored to be titled “Shadow Realms”, the live action teaser shows a man running away from ‘something’, we also get a good look at a faceless man sitting in a chair- it’s all pretty creepy honestly.

The teaser trailer has been dubbed ‘Nightmare’ and contains a link to youve-been-chosen.com. You may have noticed an email in your inbox with the subject line You’ve Been Chosen, this level of mass marketing suggests that the game may get announced at Gamescom in a few weeks time. 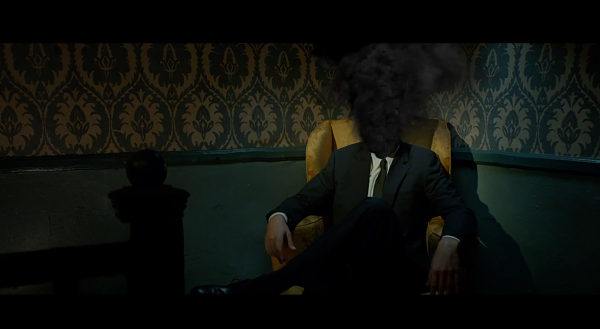 The video description reads: “The time is near. They are watching. Your power is rising. Cologne, Germany. You’ve Been Chosen.”

It’s possible that this is linked with the secret project Bioware was working on with Failbetter Games, the Indie studio behind Fallen London, an adventure game set in an alternative version of Victorian London. Right now there is no concrete information but back in February Bioware did file for the Shadow Realms trademark so it is looking likely that this will be the title of the game.

Gamescom takes place mid August so we don’t have too long to wait. Dishonored 2 is amongst the games rumored to be announced at the convention.

KitGuru Says: I’m not much of a horror fan but this sort of game seems a little out of Bioware’s usual element so it will be interesting to see what the studio has come up with. Would you guys like to see a horror game from Bioware? What did you think of the teaser trailer?