Bioware may fix Mass Effect Andromeda animation but no promises yet

It is safe to say that Mass Effect Andromeda's launch hasn't been without its fair share of problems. Once people started getting their hands on the game last Friday, the internet was swiftly filled with comments about the poor character creation tool, along with plenty of gifs showing poor animation. While these issues won't be fixed anytime soon, Bioware is looking into options for improving these areas of the game.

Bioware's lead designer, Ian Frazier has taken to Twitter this week to address fan concerns over animation, noting that the studio is “looking at patching lots of issues and wants to strongly support the game moving forward”. 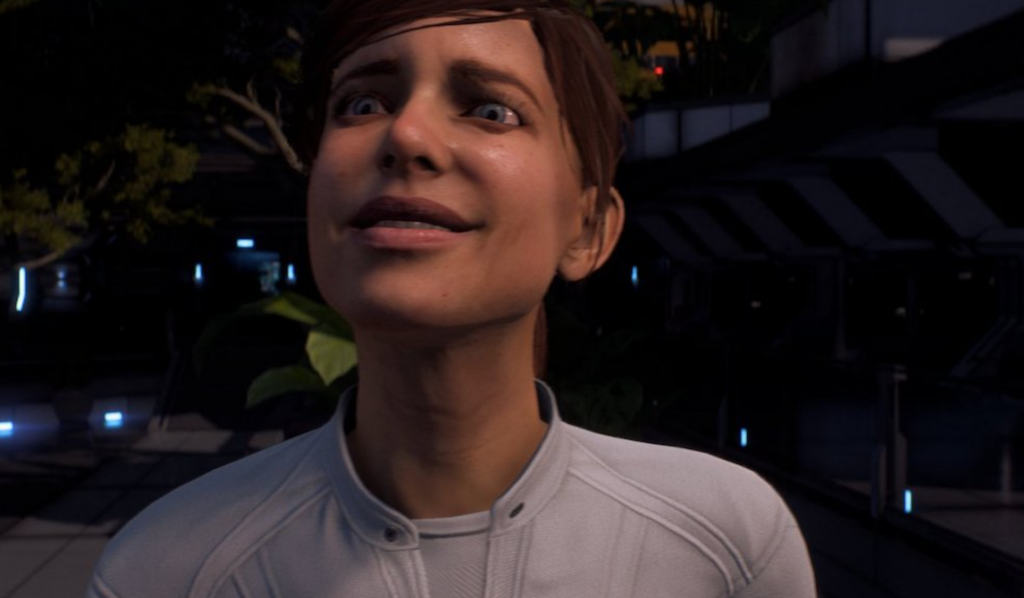 With Mass Effect being the sort of game to feature lots of dialogue and character conversations, poor animation sticks out like a sore thumb. However, not being able to get your character looking quite right within the game's character creation tool is also an issue for some people.

When it comes to this, Frazier said he “can't promise anything yet”, but the studio is looking in to adding to or fixing the character creation in Andromeda. Right now, Bioware is putting together a list of things about the game that could be better, but when it comes to something as large-scale as character animations throughout the entire game, a fix will take a long time.

KitGuru Says: Bioware hasn't committed to fixing character creation or animations but it is good to know that the studio recognises that these areas are underproduced. Hopefully we will get confirmation on a patch soon. Are any of you playing Mass Effect Andromeda already? How are you finding the game so far?

Previous Microsoft’s massive service outage has been fixed
Next Buying an MSI gaming laptop? You could win signed Fnatic gear to go with it