If you have done any research in to Source mods over the last few years, then you will have likely come across Black Mesa. The fan-made project aims to recreate Half-Life 1, it started off as a free but unfinished modification, however, eventually Valve gave the game clearance to sell on Steam.

Valve backed the project a couple of years ago now and between then and now, we have actually heard very little about when the final version will release on Steam. However, the Black Mesa website was updated last night, revealing a new countdown timer, which will hit zero on the 5th of May at 2:47 PM GMT/ 7:47 AM Pacific Time. 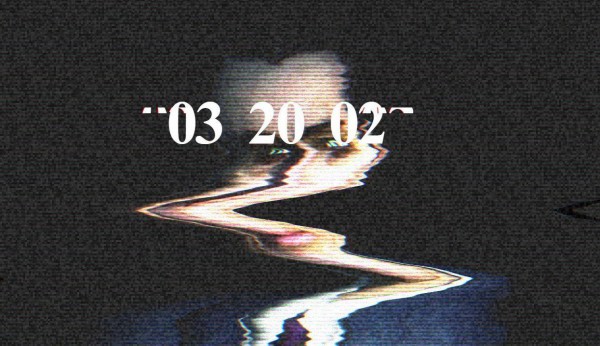 We don’t know what we will be greeted with at the end of this but it seems likely that we might finally see a reveal of the project and hopefully a final release date. Black Mesa is aiming to breathe new life in to the original Half-Life game, with updated assets, models and graphics, a new soundtrack, new voice acting and a multiplayer mode.

If you don’t necessarily want to wait around for the finished, paid version of the mod to launch, then you can still find the free Black Mesa mod over on ModDB.

Discuss on our Facbook page, HERE.

KitGuru Says: I’ve been looking forward to the final version of Black Mesa for quite some time now. Hopefully once this countdown ends, we will have some significant information, like a release date. Have any of you guys been following Black Mesa?