It has been around nine months since LawBreakers first launched and while Cliff Bleszinski was initially undeterred by the shooters' low player counts, Boss Key Productions seems to be moving on. In a new statement, the studio acknowledged that the game is currently unsustainable, so it has begun work on a new project.

In an update posted to the Boss Key website, the studio wrote: “The fact is LawBreakers failed to find enough of an audience to generate the funds necessary to keep it sustained in the manner we had originally planned for and anticipated”. Boss Key added that while a switch over to free to play would make sense, it takes resources to do it. Those resources don't seem to be readily available at this point in time. 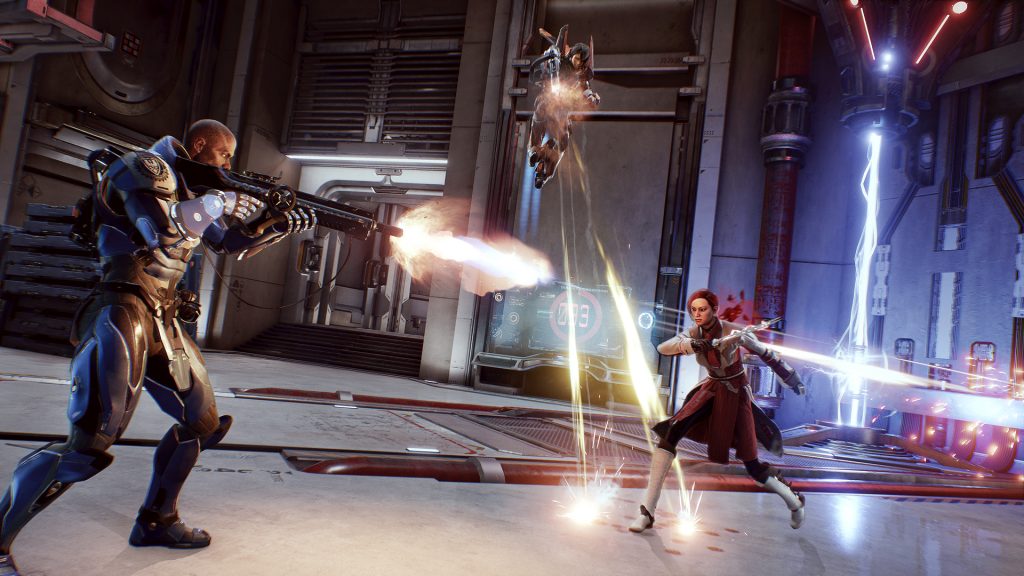 The studio is “still determined” to give LawBreakers a second life, but between now and then, it will be moving on to “focus on other projects with fresh creative leaders”. That quote is particularly interesting, as it seems to indicate that Cliff Bleszinski may not be the creative driver behind this new project. Bleszinski has been the face of LawBreakers and by extension, Boss Key Productions up to this point, so it seems that the studio is going in a different direction this time.

While Boss Key will be working on new projects, the team will “continue to support LawBreakers in its current state”. At this point, that probably means that the servers will stay live for the few players that do decide to drop in every so often.

KitGuru Says: LawBreakers peak concurrent player count yesterday was just 10, so its easy to see why Boss Key needs to move on. Sales aren't coming in and there aren't enough active players to entice newcomers. Hopefully the next project works out better for the studio overall. Did any of you play LawBreakers at all while in beta or after release? Why do you think the game failed to catch on?

Previous PUBG takes aim at mobile competition, launching lawsuits against copycats
Next Ofcom’s 5G spectrum auction is under way with Vodafone and O2 leading the charge