Bravely Default 2 is heading to PC on the 2nd of September via Steam, so this version of the game has been planned for quite some time internally at Square Enix. 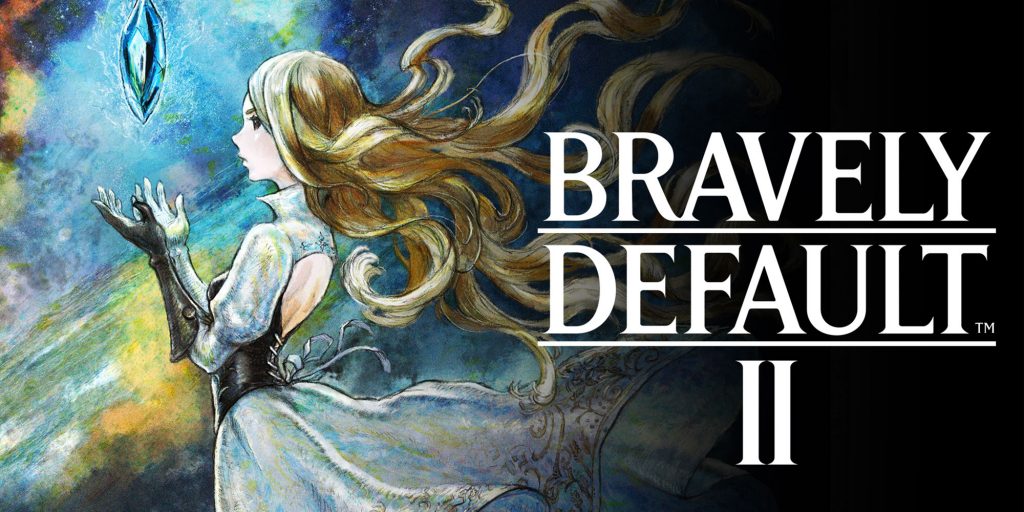 In Bravely Default 2, players will meet four new heroes and set out on a journey to save the world, as is often the case JRPGs. There is a full job system, allowing customisation through swapping out primary and secondary jobs.

We unfortunately don’t know of any PC-specific enhancements or features added to this version of the game, nor do we know if there will be odd limitations to frame rate or resolution. With just one week to go until release though, we won’t have to wait long to find out.

KitGuru Says: This seems quite similar to the Octopath Traveller situation, which began as a Switch exclusive but later came to PC. Perhaps we can expect this with more third-party JRPGs on Switch moving forward.

We’re still hours away from Nintendo Direct, but some of the big reveals planned have …