Seagate has been partnering with Microsoft on storage drives for Xbox consoles for years now and that partnership continues this year alongside the launch of Halo Infinite. Today, Seagate announced the Game Drive for Xbox – Halo Infinite Special Edition, as well as a new Game Drive Hub for Xbox. 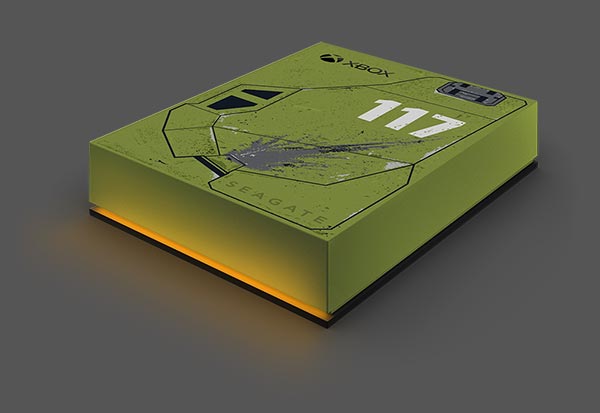 Alongside the Halo Infinite Limited Edition Xbox Series X and Elite Series 2 controller, Seagate is also launching a Halo-themed Game Drive for Xbox, available with 2TB or 5TB capacity. The drive features exclusive art work inspired by none other than the Master Chief himself.

KitGuru Says: As game install sizes continue to grow, additional storage for consoles has only become more important. Will any of you be adding a Seagate Game Drive to your console setup?