Over the last six months, multiple sources have claimed that Netflix is working towards offering games as part of its streaming package. This was confirmed in July, with the streaming giant explaining that its efforts will focus on smaller, mobile titles at first. Now, the first streamable games are rolling out on Netflix in some parts of the world.

In Poland, Netflix is currently trialling streams for two games, both based on one of Netflix's biggest hit shows, Stranger Things. The company says that it is “very, very early days and we've got a lot of work to do in the months ahead, but this is the first step”. 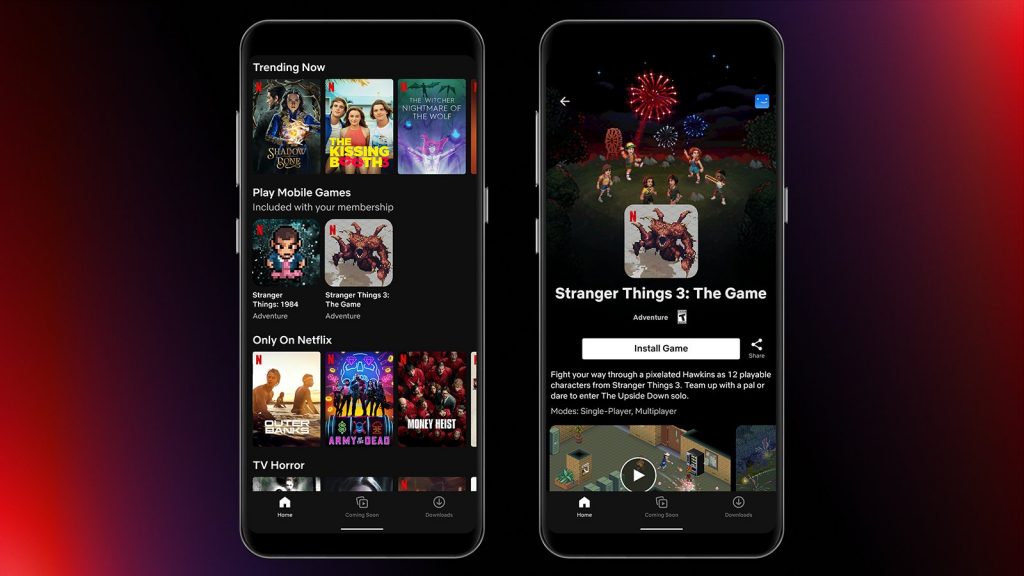 Games will be included with all Netflix memberships and there will be no advertisements or in-app purchases included. Whether those rules stay in place down the line, when Netflix starts partnering with third-party publishers, remains to be seen.

Currently, game streaming via Netflix is only available in Poland, but we should see other regional tests in the months to come. Of course, as with streaming shows and movies, you can use a VPN to test this out early, but both titles, Stranger Things: 1984 and Stranger Things 3 are available to play locally on other platforms already.

KitGuru Says: Netflix has taken the first step towards offering games as part of its library. Do you think game streaming will do well on Netflix? What sort of titles do you expect to see added?