The Activision Blizzard sexual harassment lawsuit has brought with it many different knock on effects. Starting with Activision’s name not being featured in the Call of Duty: Vanguard trailer, the name of the popular Overwatch character Jesse McCree is being changed, as they were originally named after a Blizzard employee.

In a statement released on Twitter, the official Overwatch account addressed the current situation and controversy surrounding the character McCree, who was originally named after a Blizzard Employee (who was later revealed to be involved in the sexual harassment lawsuit).

In the statement, the Overwatch team said “As we continue to discuss how we best live up to our values and to demonstrate our commitment to creating a game world that reflects them, we believe it's necessary to change the name of the hero currently known as McCree to something that better represents what Overwatch stands for.” 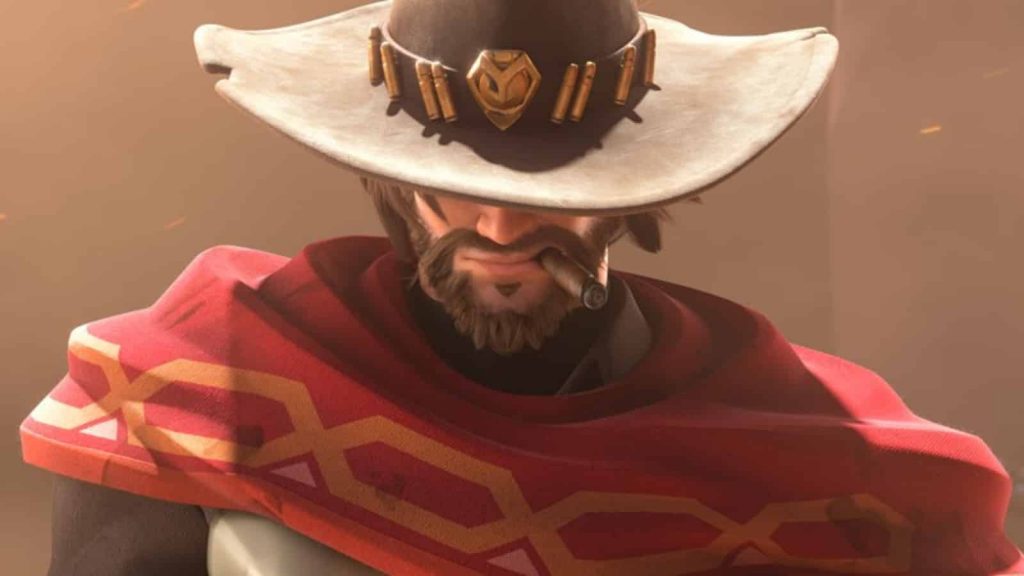 Speaking further on the significance of the characters, their names and how it has helped build up the Overwatch world, they said “We realize that any change to such a well-loved and central hero in the game's fiction will take time to roll out correctly, and we'll share updates as this work progresses. In the near term, we had planned to kick off a narrative arc in September supported with new story and game content, of which McCree was a key part. Since we want to integrate this change into that story arc, we will be delaying the new arc until later this year and instead launch a new FFA map this September.”

Reflecting upon their decision to have named a character after an employee, they confirmed that ”Going forward, in-game characters will no longer be named after real employees and we will be more thoughtful and discerning about adding real world references in future Overwatch content.”

Overwatch as a game has always positioned itself as a hopeful and positive world to exist within. It is therefore understanding to see that they would not want any of its characters to be associated with problematic people. The full statement can be found HERE.

KitGuru says: What do you think of the entire situation? Are you glad to see the name changed? What would you want to see McCree's name changed to ? Let us know down below.