It has been a long time since Square Enix first released its demo for Bravely Default 2 and even longer since the title was first announced for a 2020 launch. Since the demo's release on the Nintendo Switch, little has been said since, but that could be changing very soon.

This week, the Australian classification board officially rated Bravely Default II, a sign that the final game might not be too far off. 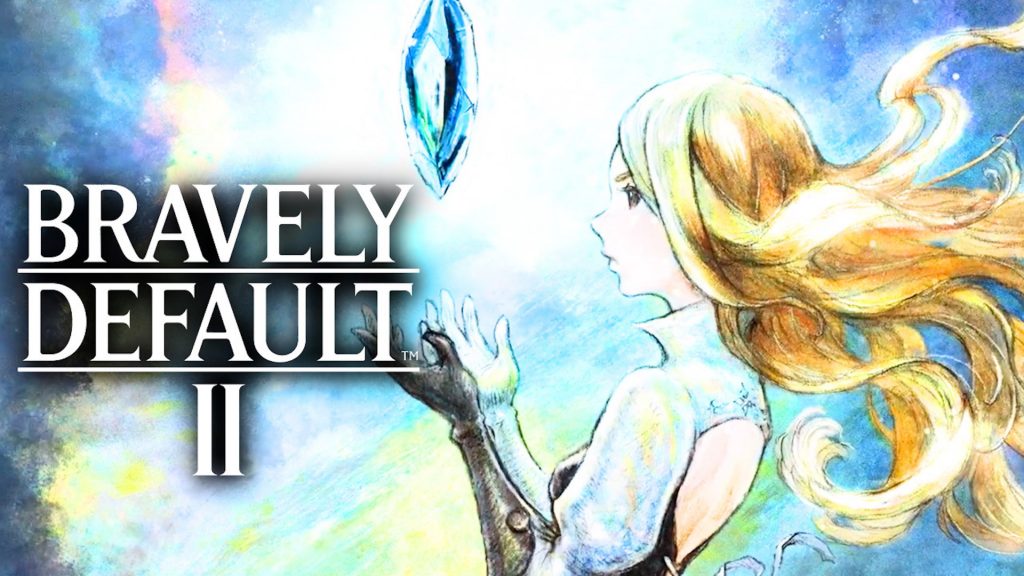 Square Enix has yet to announce a specific release date, but this could end up being a nice holiday season surprise for Nintendo Switch owners. With ratings boards now classifying the game, a release should be just around the corner.

Bravely Default II is an entirely new, standalone game, so you don’t need to have played the previous games to follow along. A playable demo is already available on the Nintendo Switch for anyone interested.

KitGuru Says: This is one of my most highly anticipated Nintendo Switch exclusives, so I'll be keeping a keen eye out for any release date information. Did many of you play the original Bravely Default? Are you looking forward to the series coming back?