Burnout Paradise Remastered will be 60fps on Switch

When it comes to remastered games coming to Nintendo Switch, we are used to seeing sacrifices made in resolution, graphical settings and frame rate. However, that seemingly won’t be the case for Burnout Paradise Remastered, which manages to pack in plenty of the upgrades present on Xbox One and PS4.

According to the eShop listing for Burnout Paradise Remastered, the game will run at a full 60 frames per second and include high-resolution textures. Although it does not specify if this changes based on docked/handheld gameplay. 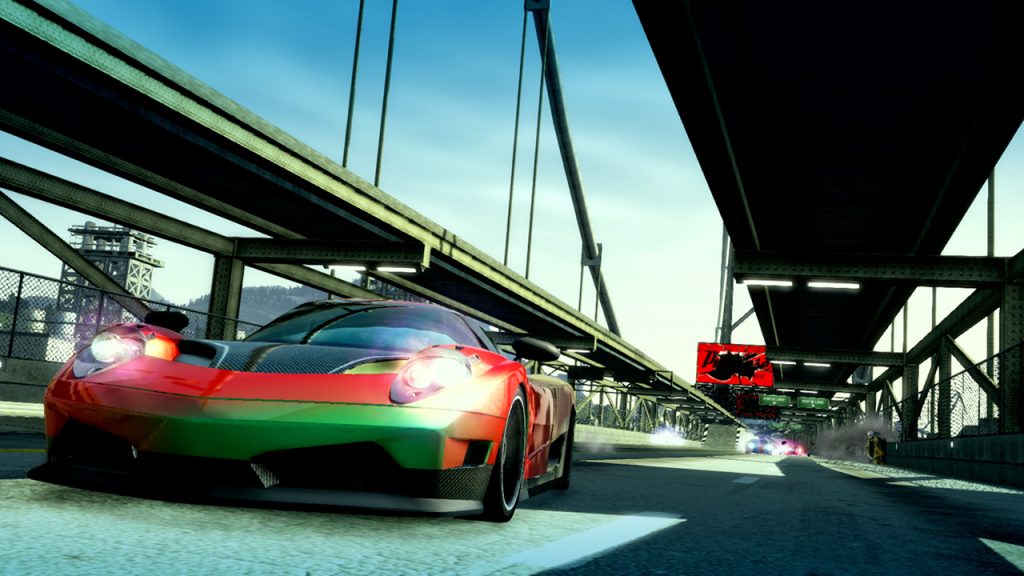 Burnout Paradise Remastered released on PC, Xbox One and PS4 last year, bundling in all eight DLCs. The game will officially land on the Nintendo Switch on the 19th of June, with all of the same content found on other versions.

There will be a physical and digital release of the game. If you do end up downloading it, it won’t eat up too much space, coming in at 4GB.

KitGuru Says: I preferred the older, non open-world Burnout titles, but I may end up revisiting this on Switch if performance holds up. Are any of you thinking about picking this up next month?