Last week, Activision officially confirmed Call of Duty: Black Ops Cold War, unveiling the title and key art for this year's game. Now with those details out in the open, more insider sources appear to be comfortable speaking up on the project, with the latest leaks pointing to a November 13th release date.

According to ModernWarzone, a Twitter account dedicated to Call of Duty news, Black Ops Cold War will be a direct sequel to Treyarch's original Call of Duty: Black Ops, complete with the return of characters Hudson and Mason. Developers are apparently planning a live reveal event for the game, which will take place inside of Call of Duty Warzone. 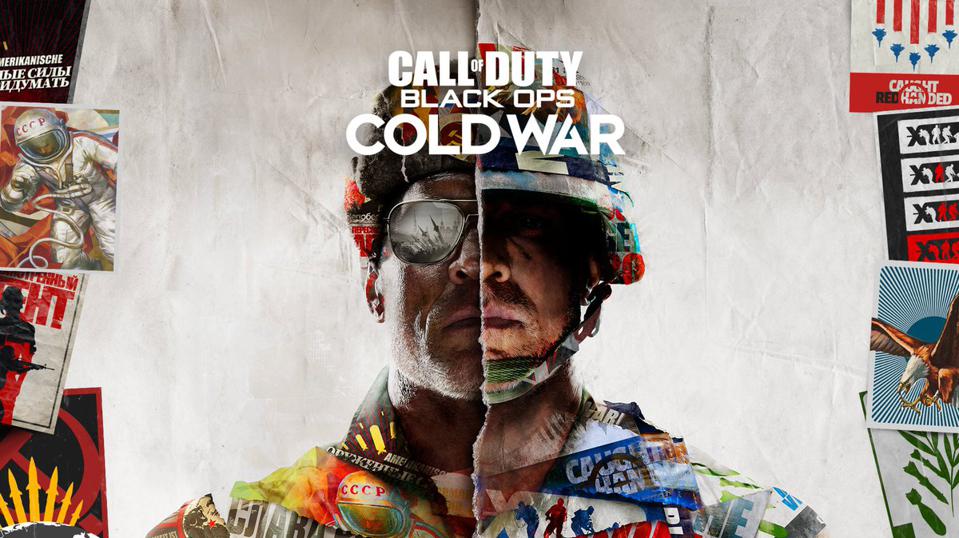 Other details include a November 13th release date, with a multiplayer reveal on the 9th of September. Warzone will be carrying over to Black Ops Cold War too and will include a new zombie mode. There will also be the usual classic zombie multiplayer mode that Call of Duty fans are used to.

In other news, dataminers have also uncovered details on how Call of Duty: Black Ops Cold War will be released. There will be a standard edition for current-gen consoles and PC, as well as a ‘Cross-Gen Edition', which includes access to the game on Xbox One, PC or PS4 as well as the upgraded PS5 or Xbox Series X version once the consoles launch. This is similar to what Take-Two is doing with NBA 2K21, which bundled a cross-gen upgrade as part of the deluxe edition.

KitGuru Says: Are any of you looking forward to this year's Call of Duty? What do you think of Activision's Cross-Gen edition plans?

Previous Yakuza: Like A Dragon launches with an English dub in November
Next Judge rules Apple can remove Fortnite but Unreal Engine must remain available