Call of Duty Warzone gets 200-player matches in 35GB update

Infinity Ward has been experimenting with Call of Duty Warzone each season. The latest update will see the mode's player count bumped up again from 150 players to 200, who will compete in teams of four to be the last one standing.

The mode was announced yesterday evening and should now be live and available to play in Modern Warfare. Since 200-player lobbies are split into quad-teams, there will be 50 teams in total competing for the top spot. 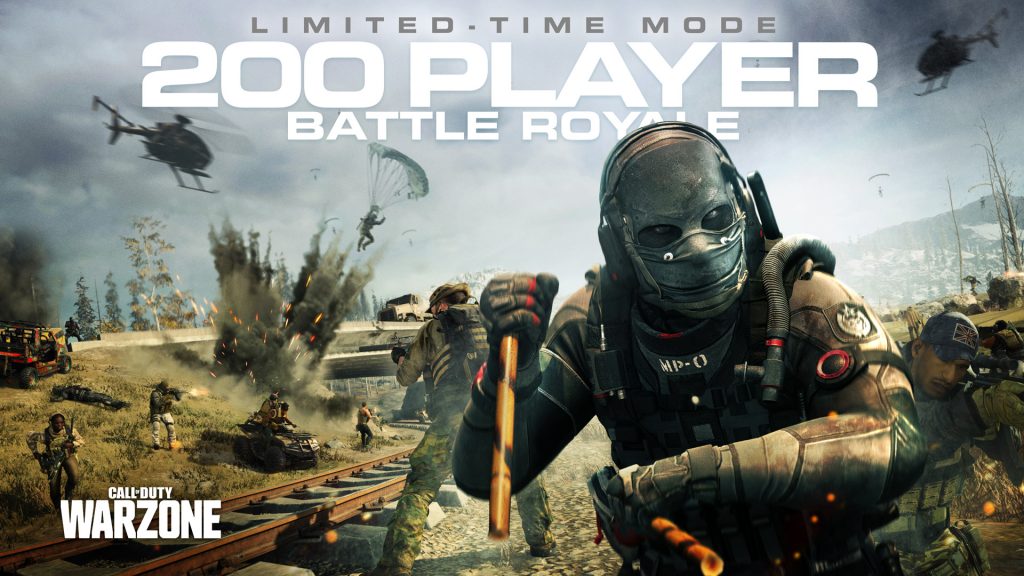 As you can see from the image above, this is a limited time mode, but we do not have confirmation on how long it will stick around for. Obviously, if this ends up being something that players enjoy, then it will make a return in the future.

This is something that Infinity Ward has been working on for a while, with developers confirming months ago that a 200-player mode was in testing. Those looking to play today will need to sit through a 35GB download on PC and for whatever reason, your speeds may vary quite significantly when downloading through battle.net.

KitGuru Says: While I am not pleased at needing to download another 35GB update, I am interested in seeing how well a 200-player match runs. Will any of you be hopping into 200-player Warzone later?