Call of Duty Warzone is heading to smartphones

We've known for some time now that Activision is working on another Call of Duty mobile game, with many assuming it would be a portable version of Warzone. This week, Activision confirmed just that, announcing plans to bring Call of Duty Warzone to smartphones.

“We are creating an all-new, AAA mobile experience that will bring the thrilling, fluid and large-scale action of Call of Duty: Warzone to players on the go”, the announcement reads. The game is still in development, so don't expect a playable beta, or a release anytime soon though. 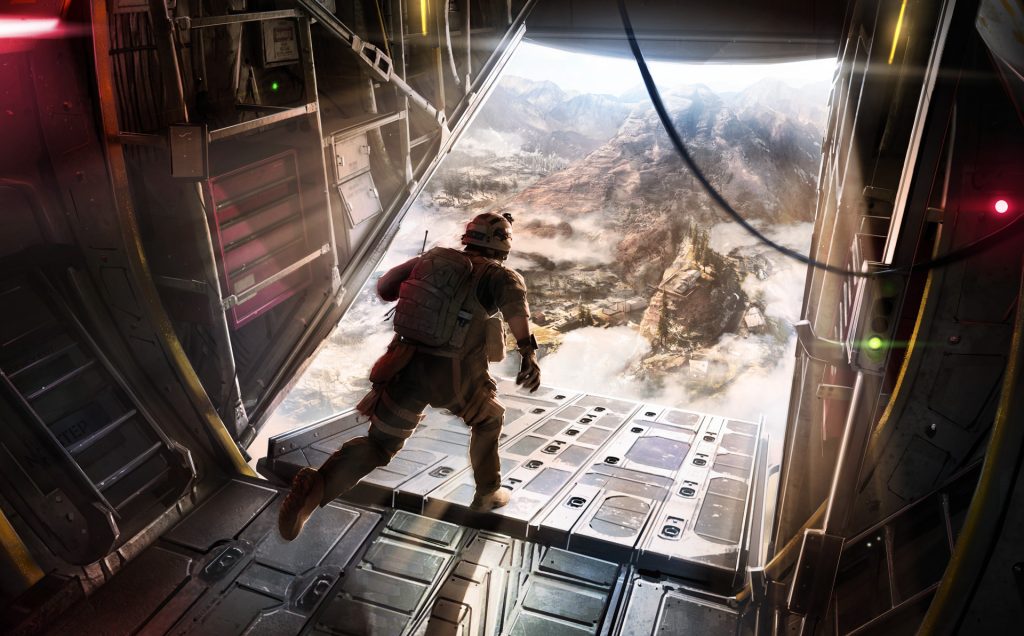 Right now, Activision is hiring programmers, artists, producers and product managers to aid in developing and launching Warzone for mobile. The studios working on the project include Solid State Studios, Beenox, Digital Legends and Demonware.

Activision bosses have recently expressed difficulties in hiring and maintaining talent across its studios due to on-going lawsuits against the company. Microsoft is currently in the process of acquiring Activision Blizzard for $70 billion, although the deal has been complicated by recent accusations of insider trading.

KitGuru Says: Fortnite and PUBG both managed to gain a huge audience on mobile, so I don't see why Warzone can't achieve something similar.