Over the last few years, Capcom has been working on bringing back the Dead Rising franchise. Dead Rising 3 was an Xbox One launch title, Dead Rising 4 was a return to the series' roots and now, Dead Rising 5 seems to be on the way. Unfortunately, it looks like some studio troubles might be getting in the way though, with a round of job cuts hitting Capcom Vancouver this week.

A source speaking with Kotaku confirmed that around 50 employees were laid off as part of a ‘reorganization' aimed to streamline operations. Specifically, Capcom reportedly wanted to reign in Dead Rising 5, which had apparently become too ambitious for a small team to handle. 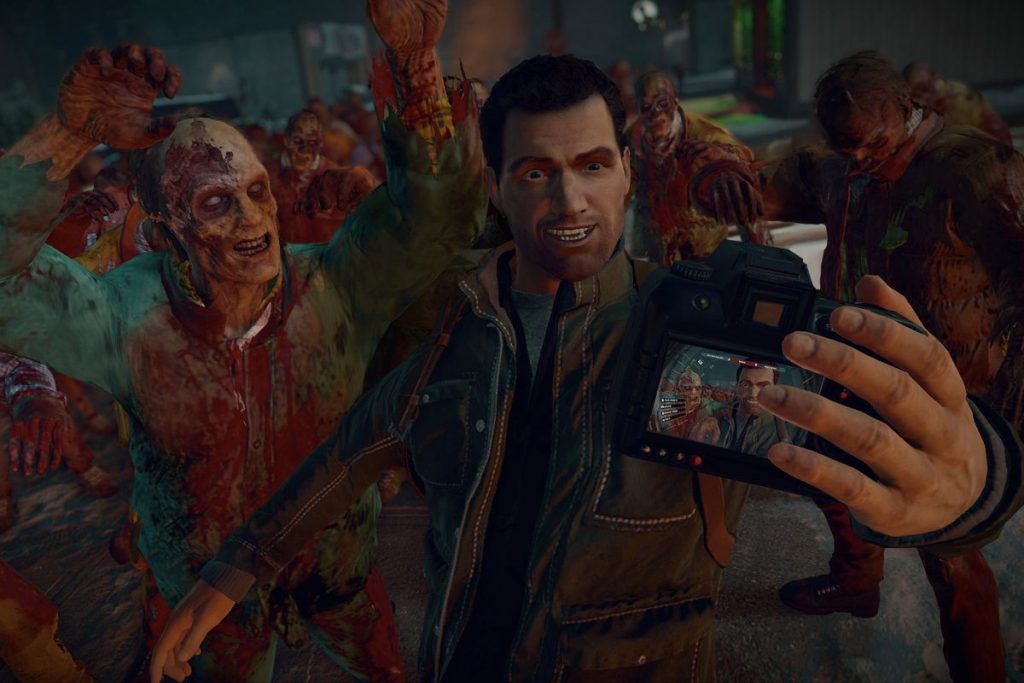 Dead Rising 5 has not yet been greenlit, but the prototype being worked on included an alternate reality version of New York City. The project reportedly had 250 workers behind it, which has since been cut as part of an effort to reduce the game's scope.

Capcom has since confirmed that the Vancouver studio has “undergone a restructure which has impacted approximately 30 percent of the studio”. The spokesperson also reaffirmed that the studio is “dedicated to its flagship Dead Rising series”.

KitGuru Says: There are two things to take away from this. Sometimes, games get overly ambitious and require cutbacks in order to ensure a final product can actually be made. Secondly, it looks like we can expect more Dead Rising in the future.