Earlier this month, Amazon Game Studios officially announced that it was giving up on Crucible, just a few months after initially releasing the game. If for whatever reason people still want to play it before it goes offline, then you can do so with all content unlocked.

In the game's final update last week, Amazon implemented custom games and private matches for Crucible, allowing the small community of players to organise matches amongst themselves now that regular matchmaking is going away. 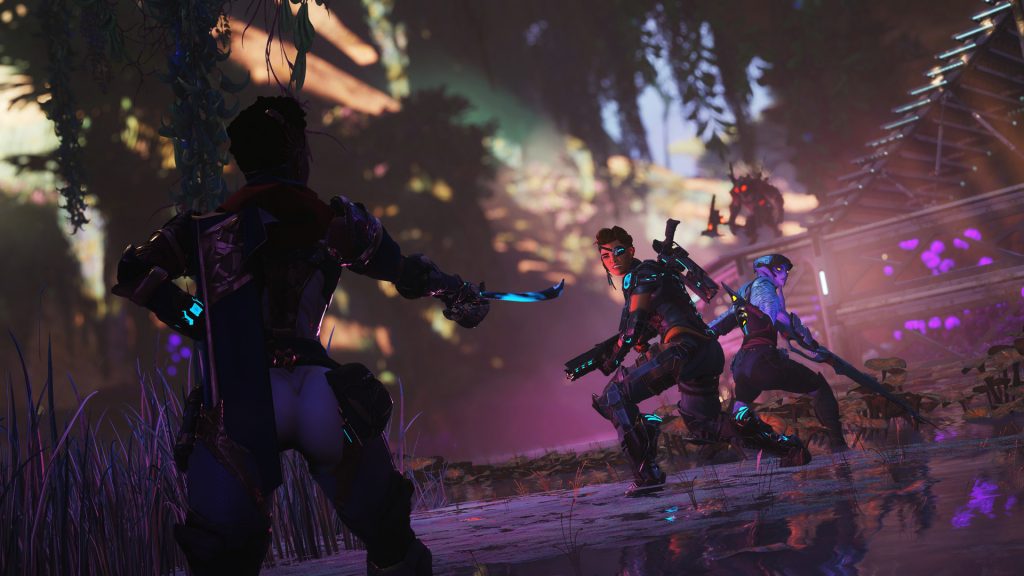 As of the 14th of October, the regular matchmaking queue is no longer active in Crucible. Those playing custom games though can do so with all skins, voice lines, emotes and other cosmetics unlocked for free.

On the 9th of November, Crucible will shut down entirely and will be taken off of Steam.

KitGuru Says: Did any of you play Crucible before the shutdown announcement? Do you think Amazon gave up on the game too soon, or perhaps should it have been scrapped earlier?