Typically, Samsung announces its Galaxy flagship smartphones in February, followed by a worldwide launch in March. The timing could shift a bit in 2021, as tipsters are anticipating a January announcement for the Galaxy S30.

Given that the device isn't official yet, we are unsure if this will be the Galaxy S30 or Galaxy S21 series. According to Android Central, its the S21, but others, like OnLeaks, refer to it as the Galaxy S30. Speaking of OnLeaks, he recently shared renders of what the next phone should look like: 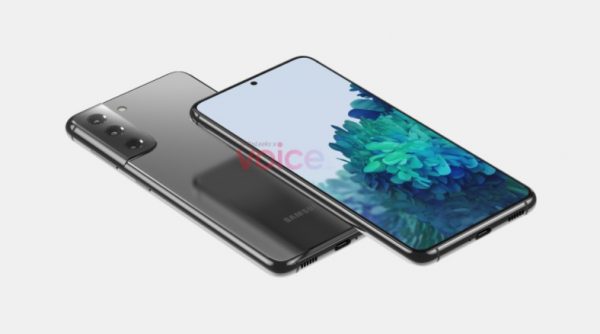 We can expect Samsung's next Galaxy flagship to come with a 6.2-inch flat display, a triple camera array on the back, USB-C charging and a holepunch front-facing camera in the top centre – just as we saw on the Galaxy S20.

According to Android Central, we'll be seeing three new Galaxy S models from Samsung in 2021 – a standard model, a Plus model and an ‘Ultra' model with an S-Pen. The launch should be taking place in January 2021 unless plans change closer to the new year.

KitGuru Says: If January is a target, then perhaps Samsung will be unveiling its new Galaxy S series around CES, which will be held digitally in January. Are any of you planning on upgrading next year?