We weren’t entirely sure if this day would come but many Dark Souls players remained hopeful. Bandai Namco will finally be transitioning Dark Souls from Games for Windows Live to Steamworks, which should help reignite the title’s multiplayer scene.

Starting next month, those who own Dark Souls can redeem their Games for Windows Live keys on Steam, those who do this quickly will be able to transfer all save data and achievements although this feature will only be available for a limited time. While there is a time limit to how long you can wait before transferring saves and achievements, buyers will be able to transfer their keys from Games for Windows Live to Steam indefinitely. 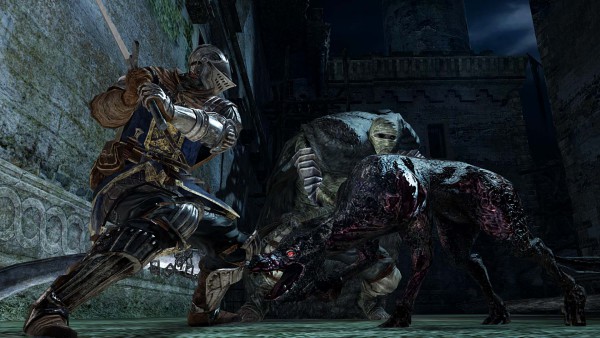 Bandai Namco plans to provide more specific dates and information soon. While Microsoft has announced that Games for Windows Live won’t actually be shutting down anytime soon, many publishers and developers have been moving away from it and sourcing new multiplayer providers for many past titles.

Dark Souls II doesn’t use Games for Windows Live at all, giving its multiplayer component a better chance to maintain an active player base for years to come.

KitGuru Says: Getting the Dark Souls mutliplayer to work on a Windows 8 machine can prove challenging, I ran in to multiple problems when trying to set up Games for Windows Live myself. Hopefully this transition to Steam servers will breathe new life in to the game’s multiplayer. Are you guys glad that Dark Souls is finally ditching Games for Windows Live? Do you think Microsoft should just call it quits and shut down the service for good?