Lenovo may buy BlackBerry as early as this week

Lenovo could be looking to buy out BlackBerry as early as this week according to new reports. The Chinese tech company is rumored to be interested in the struggling mobile maker, which very recently began making a comeback with its new phone, the BlackBerry Passport.

The BlackBerry Passport managed to sell 200,000 units in its first 24 hours, despite its abnormal, square design and the company’s recent struggles. This would be Lenovo’s first big acquisition since it bought Motorola’s mobile division from Google for £1.8 billion. Back last year, Wong Wai Ming, Lenovo’s Chief Financial Officer claimed that BlackBerry could be an interesting acquisition for the company. 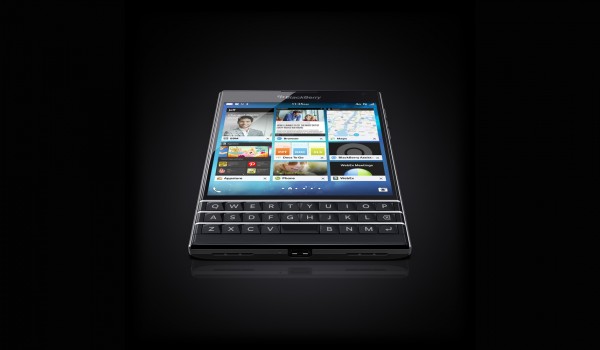 According to news site, Benzinga, which cites sources familiar with the potential deal, Lenovo’s first offer would be £9 per share but would ultimately rise to around £11 per share. As of Friday, BlackBerry is worth around £6 per share so a buyout would end up being a smart move for the Canadian phone maker.

However, the timing seems a bit odd considering the company’s recent upswing with the BlackBerry Passport. While it isn’t shifting millions of units like the iPhone, which it once traded blows with, things do seem to be trending upwards.

KitGuru Says: What do you guys think of BlackBerry? Should Lenovo buy it and try to turn it around?