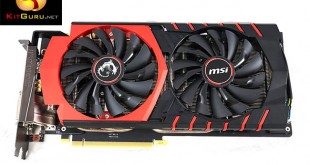 Since the Nvidia GTX970 and GTX980 launch last month, we have looked at a wide cross section of partner solutions. Today we review the MSI GTX980 Gaming 4G – the big brother of the formidable MSI GTX970 Gaming 4G, which we reviewed back on September 19th. Should you be treating yourself to an MSI GTX980 upgrade before the end of the year? 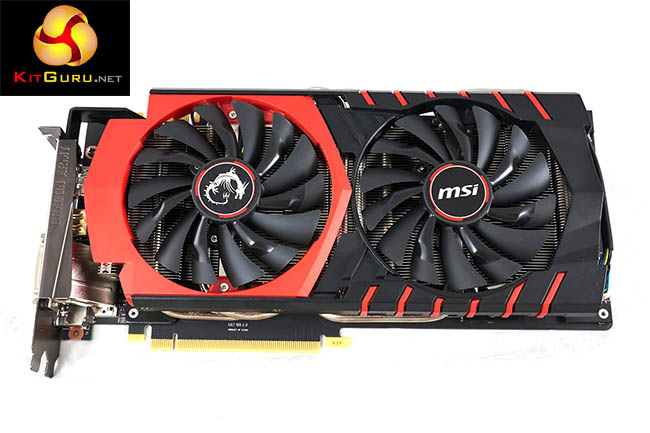 The MSI GTX980 Gaming 4G is a stunning looking product, the Cameron Diaz of graphics cards. The two tone red and black colour scheme is eye catching, and we love the red vertical ‘flashes’ over the black section of the cooler. The attention to detail is commendable.

The MSI GTX980 Gaming 4G has received a core clock enhancement to 1,216mhz, from 1,126mhz on the reference design. The GDDR5 memory is running at the default clock speeds of 1,753mhz (7Gbps effective).