Dead by Daylight is getting cross-platform multiplayer and progression

Dead by Daylight has grown massively over the years, scoring partnerships with franchises like Saw, Scream and Silent Hill while also arriving on other platforms, like Xbox One, PS4 and Nintendo Switch. Soon, all of these versions of the game will be tied together, as cross-platform multiplayer and cross-progression have been announced.

For those who haven't come across this game, Dead by Daylight is a 4v1 multiplayer game, where one person plays as a horror movie villain, while the other four play as survivor characters attempting to escape . Survivors have to collaborate and work together to avoid detection, or be rescued while fixing up generators and preparing to open up an exit. 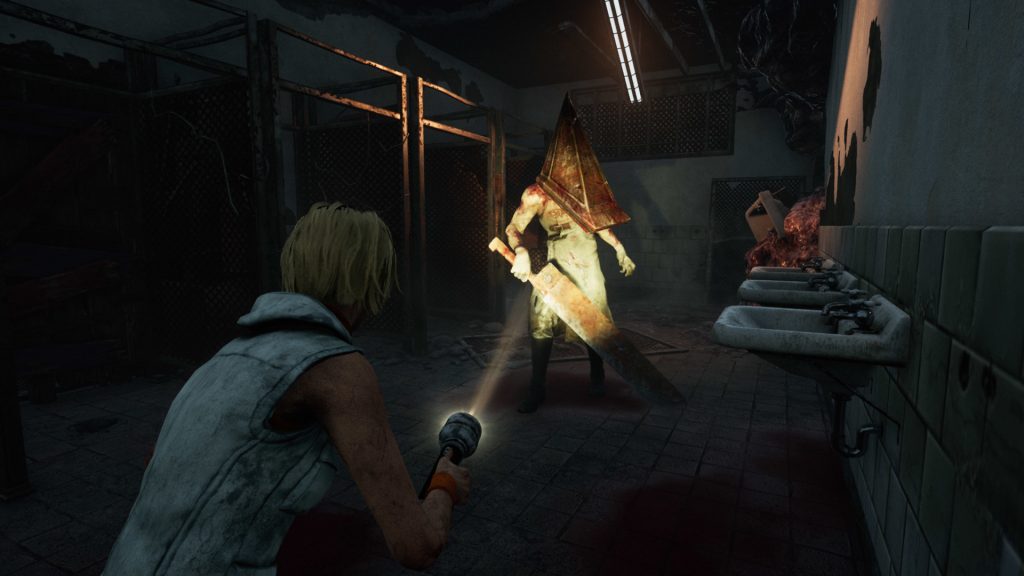 Starting in September, cross-progression is coming to all available platforms, meaning your DLC, character perks and abilities etc will all carry across the console and PC versions of the game. However, due to some licensing restrictions, some pieces of content may end up missing and will remain available on just one platform. This is most likely to be cosmetics and not specific characters but Bohemia Interactive still needs to confirm specific lists of available content per platform.

The other caveat to cross-progression is having a Bohemia Account, which will be available to sign up for in the weeks to come. Once the new system is live, you'll be able to link the accounts you own the game on across various platforms and then get access to your content and progression across them all- very similar to how cross-progression on Destiny 2 was handled last year.

Finally, Cross-Play is also confirmed, which will come to the PC, Xbox One, Nintendo Switch and PS4 versions of the game. You will also have a new in-game/unified friends list system, so you can invite and party up with friends on other platforms too. This feature is coming “really soon”, but there is no specific date just yet.