Dead by Daylight has grown massively over the years, scoring partnerships with franchises like Saw, Scream and Silent Hill while also arriving on other platforms, like Xbox One, PS4 and Nintendo Switch. Recently, the developers announced plans to introduce cross-platform multiplayer and progression. In an update this week, the first step towards that has been taken, with cross-play now in place.

In an update this week, Dead by Daylight officially received Cross-platform multiplayer for the Steam, Microsoft Store, Nintendo Switch, Xbox One and PS4 versions of the game. So moving forward, players across all of these platforms will be in the same match-making pool. 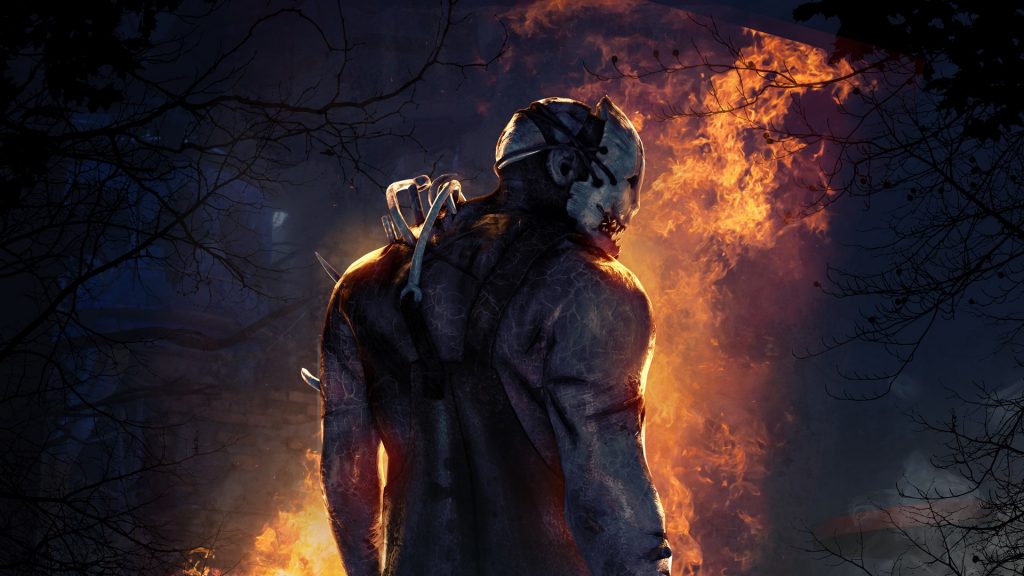 Of course, as is the case with most cross-play supported titles, there is an opt-out option. This likely will increase the amount of time it takes to find a game, but if you are worried about any competitive disadvantages between console and PC, as well as different input methods, then you can choose to only play against those using the same system.

This update also has a new unified friends list, so you can add people from other platforms and continue to join games with them from within the game itself, without using Xbox Live, PSN, or Steam’s friends list. Later on in September, cross-platform progression will also be introduced, so all of your character levels and unlocks will carry over to whatever system you are playing on.

KitGuru Says: Cross-platform multiplayer is going to be a great update for this game. The matchmaking times weren’t bad on PC before, but opening things up to a much wider match-making pool is always going to be positive.