Dead or Alive 5 launched on the PC back in March of this year but unfortunately, like several other notable fighting games on the PC, it launched with its own set of platform specific issues. As a result of this, multiplayer was not included in the game at launch while the development team worked on getting it up to scratch.

Unfortunately for Dead or Alive fans, the multiplayer mode has been delayed once again, originally it was due to be patched in at the end of June. Unfortunately, Team Ninja, the studio behind the game, have come across “major issues” with the game's multiplayer so it is going to take a while longer. 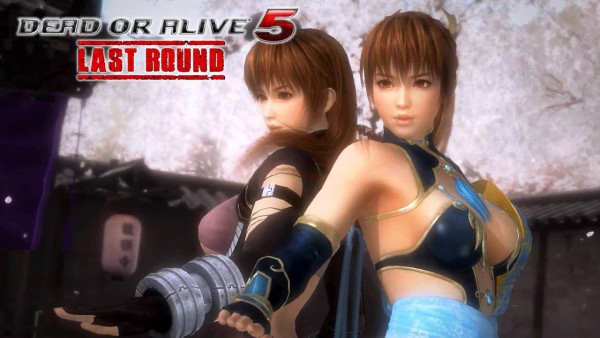 The game's multiplayer mode has now been delayed indefinitely, meaning you might get the mode in a month or two, alternatively you could be left waiting until next year, who knows.

Team Ninja wrote in its blog post apologizing to PC users: “We apologize for the last-minute notification and regret deeply the trouble we have caused our Steam customers who were looking forward to the online functionality,” Team Ninja said. “We will update the website with a new release date as soon as it is set.”

KitGuru Says: A lot of a fighting game's replay value comes from multiplayer, whether it be online or local, so the fact that it is missing from Dead or Alive 5 on the PC and may not release in to much later in the game's life cycle is very disappointing. Did any of you buy Dead or Alive 5 on the PC? Have you been waiting on the multiplayer patch?

Previous You might not get to upgrade to Windows 10 on launch day
Next Intel president Renée James, other execs to leave the company