Back in March, former Gears of War franchise head, Rod Fergusson, moved over to Blizzard to helm Diablo 4's development. Of course, the global coronavirus pandemic hit just one week later, which has had an impact on many game development studios. In the case of Diablo IV, while there were some initial difficulties, the project is moving forward.

Diablo IV has had a troubled development, with the project being rebooted several times. This time around though, Blizzard seems determined to finish and ship the game and has even began showing it off publicly, starting with an announcement at Blizzcon 2019. 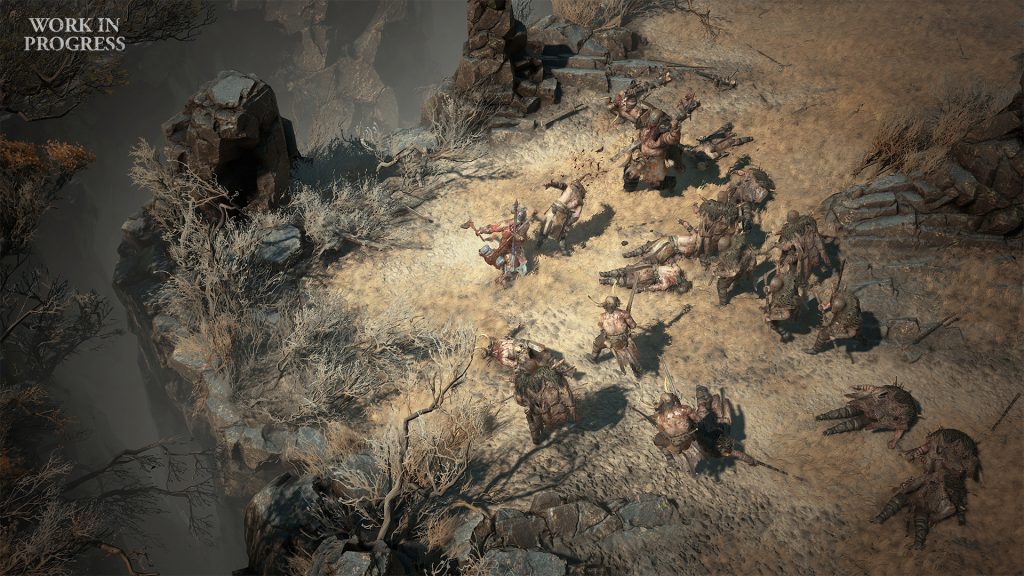 Speaking during a GDC panel this week, via PCGamer, Rod Fergusson discussed his time at Blizzard so far and the progress on Diablo IV: “I had a full eight days in office. I started on a Tuesday and then the following Thursday, everybody was on work from home”. Despite this setback though, the switch to working from home for Blizzard has been “going very well” and the team has remained productive.

In the case of Blizzard, many employees have been able to take their work PCs and other equipment home and there are allowances to cover certain expenses like home internet connections. Steps like this are key to ensuring upcoming releases like WoW: Shadowlands still make it out this year, while also keeping development on other projects running smoothly.

KitGuru Says: We still have no idea when Diablo IV will be releasing, but hopefully progress continues and we can get an update at the recently announced Digital BlizzCon in early 2021.

Previous Serious Sam 4 pushed back to late September
Next Control and Alan Wake take place in the same universe, as will other Remedy games