Dishonored 2 has been out for a few weeks now but unfortunately for those of us on PC, the game didn't have the best launch. Since then, Arkane Studios has put out two beta patches aimed at fixing some issues but things aren't quite perfect yet. However, today a third beta patch for the game hit Steam which aims to fix things up further.

For this patch, Arkane Studios is recommending that Nvidia users upgrade to the 375.95 driver as there have been issues identified as being specific to driver versions 375.70 and 375.86. On the AMD side, it is recommended that you install driver version 16.11.4. 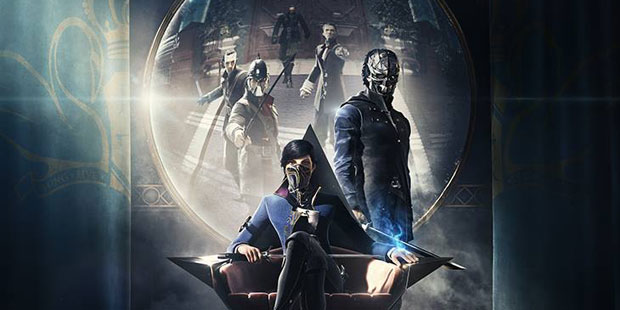 There are some known issues with this patch though. For instance, turning off V-Sync a second time will automatically set the FPS limiter to 30, disconnecting and reconnecting a controller during gameplay may cause some controls to lock and the game crashes to the desktop when trying to load on an AMD Phenom II processor.

As this is a beta patch, you will need to click the game in your Steam library, go to properties, hit the beta tab and opt-in to receive this patch.

KitGuru Says: I haven't had the chance to get my hands on this patch just yet so I am unsure of the performance benefits. However, if any of you have been waiting to play the game, now might be a good time to hop in and see if the frame rate is stable enough for your liking. Let us know how you get on with this patch installed.