Watch Dogs 2 has landed on PC and so far, the game seems to be doing really well on Steam, with many reviews praising the game and few reports of PC-specific issues. However, there is one thing that is raising eyebrows this week- the game's anti-cheat system. For Watch Dogs 2, Ubisoft is using EasyAntiCheat, which not only prevents modding, but it is also built to take screenshots at random while the game is running, even in single-player. These screenshots are then uploaded to ‘public servers' and free for anyone to view.

On the modding side of things, EasyAntiCheat scans the game's memory, your PC system memory and the original game files to check for any modified files within the game directory. If any modified files are detected, the system will remove them automatically, which could be a real issue for anyone looking to mod Watch Dogs 2 while playing in single-player mode. 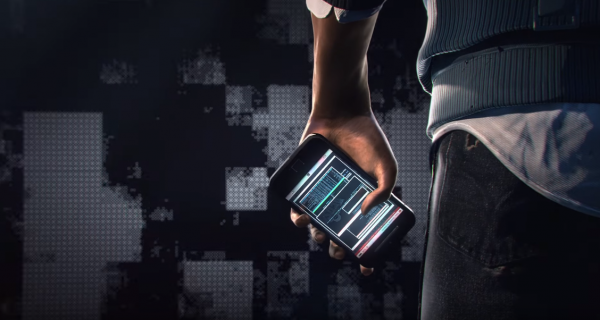 As for privacy, the main concern here is the random game capture, the TOS reads: “EasyAntiCheat will take screenshots of your game screen and upload them on public servers, viewable to everyone, if the server provider wishes so. The author of this software and EasyAntiCheat takes no responsibility of screenshots captured outside the game screen. If any personal or harmful information is captured into a screenshot, the user is fully responsible for the incident and any consequences it may result in.”

So let's say you are playing in windowed mode, there is no guarantee within the TOS that EasyAntiCheat won't capture anything outside of the game window on PC. On top of that, if any personal information is caught in a screenshot, there is nothing you can do about it- nor can you stop it being uploaded to some random server that you have no control over. Overall, the system just seems incredibly strict for a game that primarily focusses on a single-player experience.

EasyAntiCheat is primarily used in esports, which is much more understandable as tournament games like Counter-Strike need strict regulations to ensure a fair game. However, needless to say, Watch Dogs 2 is not an esport and certainly does not need to be policed as such by using tools that can quite possibly spy on users.

KitGuru Says: The fact that the possibility of capturing information outside of the game's window is even present in the TOS is a concern- especially for a game like this. It may not matter much for those who play in full-screen at all times but windowed mode users could end up exposing much more than just the game screen, in a screenshot that they may not even know is being taken. It is certainly enough to raise privacy concerns.