One of, if not the biggest eSports event of the year, Dota 2’s ‘The International’ is swiftly approaching and tickets go on sale today. The annual, Valve-backed event is now running in to its 5th year and will kick off in a few months’ time.

Last year’s tournament took place at Seattle’s Key Arena from the 18th of July until the 21st. The event costs $99 to attend but it does take place over the course of several days, pitting 16 of the best Dota 2 teams in the world against each other in a Championship showdown. 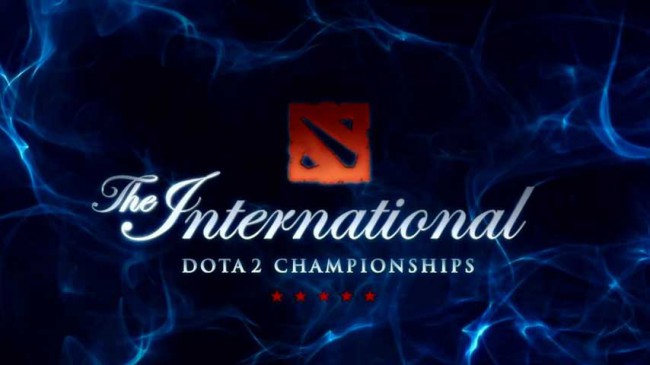 There will be two ticket waves, one at 1PM EDT and another at 1 AM EDT. Last year, the tickets sold out in less than an hour so those looking to attend will have to be quick. Tickets are limited to five per household, which is common for these sorts of events in order to combat scalpers.

Teams will receive their invitations shortly after the 1st of May. The event will once again take place at the Seattle Key Arena, although this time it will run from the 3rd of August until the 8th. The event will run over the course of six days, which is a little longer than last year.

Tickets can be found, HERE.

KitGuru Says: Last year’s ‘The International’ was a very successful event; this year may well end up being even bigger. Did any of you guys follow the international tournament last year? I tuned in for a couple of matches myself.