Sony’s exclusive racing sim, DriveClub, is due to come out soon after suffering a lengthy delay. The Director for the game once referred to microtransactions as a ‘plague’ but that isn’t stopping the studio from incorporating them in to the upcoming game.

Some developers and publishers seem to think that gamers are okay with paying a little more in order to unlock something or get somewhere in a game faster, which is the exact reasoning behind having buyable cars in DriveClub:  “If you want to unlock a car immediately, you can pay to unlock that car straight away but it’s not a consumable microtransaction.” 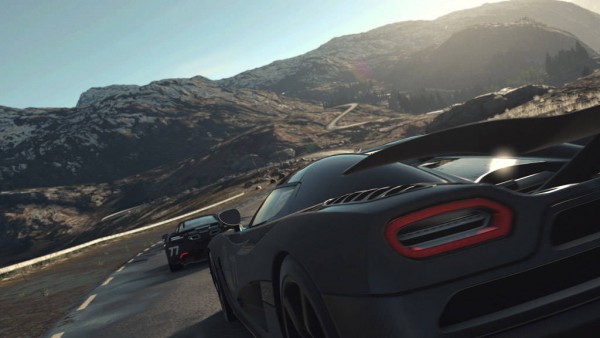 DriveClub Director, Paul Rustchynsky, told IGN: “We’ve been very keen to take on board the feedback from gamers and make sure we don’t upset anyone. What we’ve done is make sure that the progression system is really straightforward, really simple and gives you access to a lot of content really quickly.”

“If you want to unlock a car immediately, you can pay to unlock that car straight away but it’s not a consumable microtransaction. We don’t let people buy Fame, for example and spend lots and lots. The idea is if you want to shortcut things you can do – it’s identical to what we did in Motorstorm RC. So if you played that, you know what we’re doing here.”

Last month we were led to believe that DriveClub would be free of microtransactions as the Director tweeted out against the form of payment and told a fan that the game would in-fact be free of them: 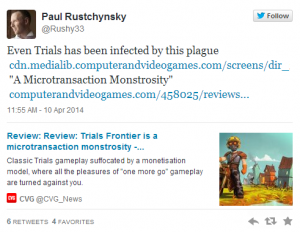 DriveClub will be free for all PS+ members but costs nearly £50 at online retailers such as Amazon.

KitGuru Says: It seems that the guys behind DriveClub forgot that we used to have a way to unlock things we wanted faster in games- they were called cheat codes. Microtransactions are such a lazy way of making extra money on a fully priced game and the trend really needs to stop. What do you guys think of microtransactions? Do they belong in gaming at all or do they have their place in certain genres such as free to play?