If all goes according to plan, Dying Light 2 will officially release on the 4th of February 2022 for PC, as well as old-gen and new-gen consoles. Ahead of launch, Techland has now revealed the game's PC system requirements, with the minimum targeting 1080p at 30FPS, recommended targeting 1080p at 60FPS, and a separate set of requirements for ray-tracing.

Dying Light 2 has been in development for many years at this point, promising plenty of open-world action, and a deep character system where conversations and choices impact the story in different ways as you progress. The game has gone through some creative leadership changes over time, but as far as we know, that core vision remains intact. 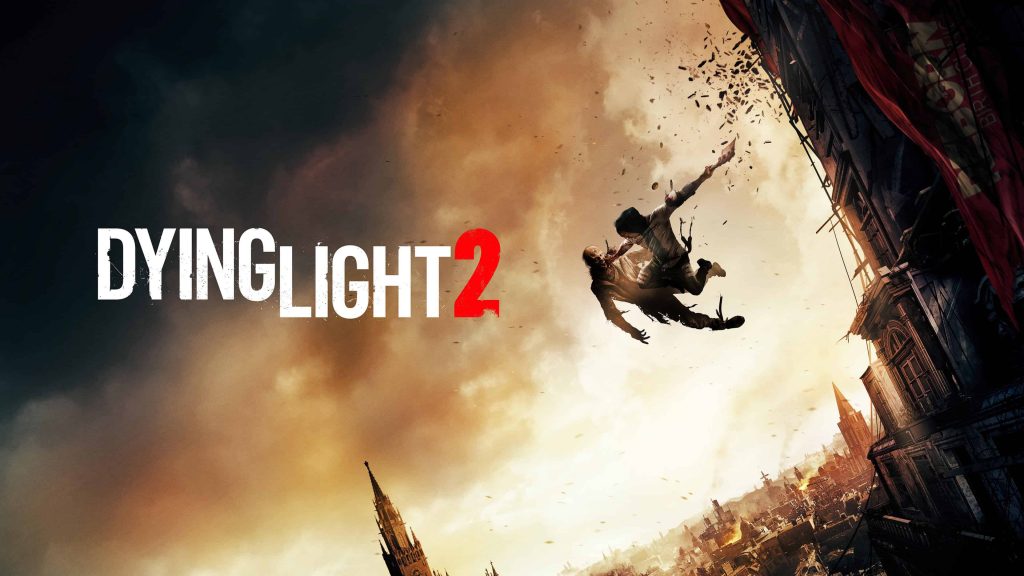 The minimum system requirements are exactly what you would expect, calling for an Intel Core i3 or AMD Ryzen 3 processor, 8GB of memory and a GTX 1050 Ti or RX 560 graphics card. With these specs, you should be able to run the game with the low graphics preset and get 1080p/30FPS.

There is another set of minimum and recommended system requirements for those looking to turn raytracing effects on in-game. As you would expect, these are significantly higher, especially if you want a 1080p/60FPS experience:

As long as there are no further delays, Dying Light 2 will be releasing on the 4th of February 2022.

KitGuru Says: Dying Light 2 is less than two months away – is your system ready? Will you be picking the game up at launch?