EA is making Lord of the Rings games once again

Back in the day, EA made some of the best games based on The Lord of the Rings franchise. The publisher hasn't held the license for quite some time, but that changed this week, with EA announcing a new agreement with Middle-Earth Enterprises.

EA is making Lord of the Rings titles once again, although we shouldn't expect a major high-budget release just yet. The first game to be released under this new license agreement will be The Lord of the Rings: Heroes of Middle-Earth, a free-to-play ‘collectible RPG' for mobile. This will almost assuredly involve some form of gacha mechanic backed by premium currency and microtransactions. 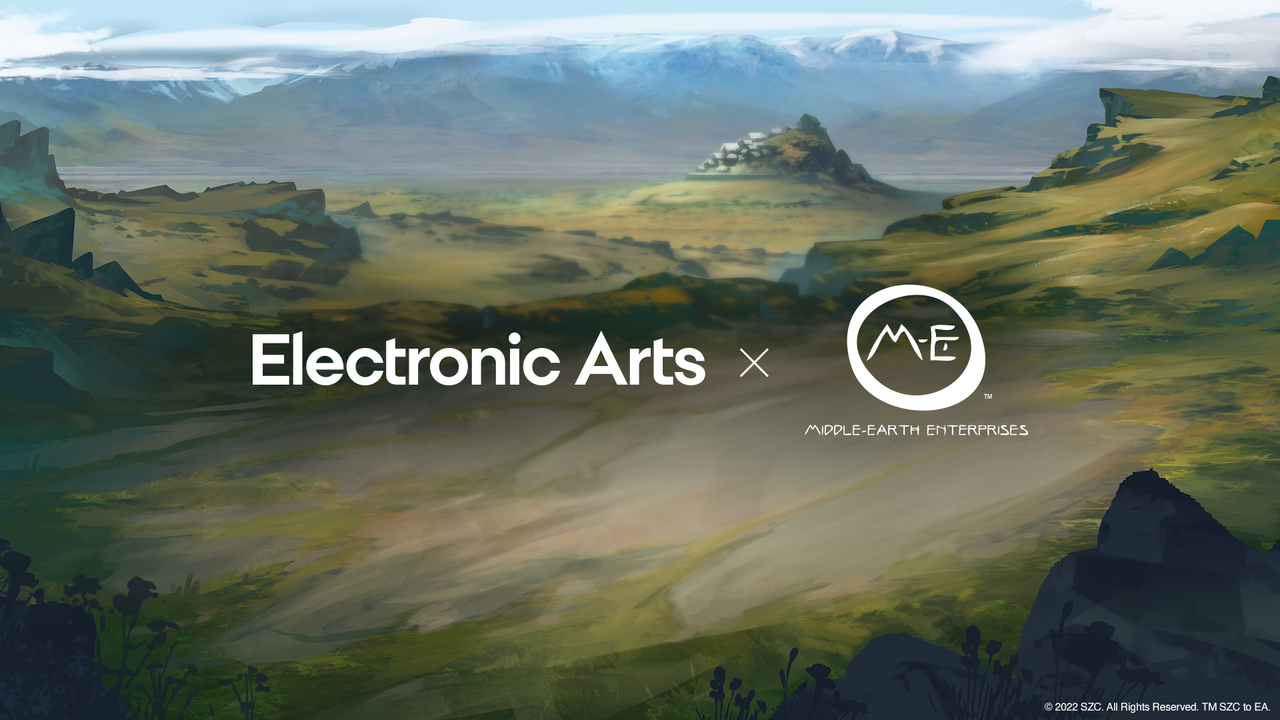 The game will also apparently feature “immersive storytelling, turn-based combat, and a wide roster of characters”. There is no release date at this time and EA has not shared further details or shown screenshots/gameplay.

While this initial title isn't all that exciting, it does open the door for future LOTR titles from EA once again, although no plans for future games have been announced at this time.

KitGuru Says: Free-to-play licensed mobile games are usually major cash grabs, so I don't high expectations for this. What I will be hoping for is a new console and PC game of some sort, perhaps even a small-scale Battle for Middle Earth remaster like the recent Age of Empires re-releases.