EA isn’t interested in HD remakes for the time being

A lot of game companies seem to be pumping out ‘HD remakes’ at the moment and while some titles could definitely do with the update, there have been a few questionable releases, the most recent example being the Prototype collection from Activision. However, EA has yet to jump on the HD remake bandwagon and according to COO Peter Moore, it has no interest in doing so either.

Speaking with IGN, Peter Moore said that the company doesn’t necessarily view HD re-releases in a positive light, with Moore saying that “it feels like pushing stuff out because you’ve run out of ideas”. 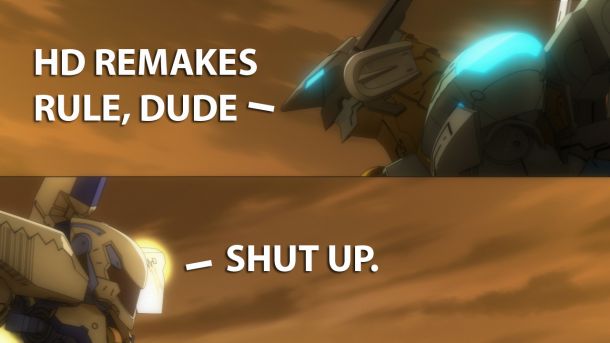 While some remakes are made with very little effort put in, to put out a good one actually takes quite a bit of effort and EA doesn’t want to waste time going over its back catalogue when it can be making new games instead: “Remakes, because of who we are, and this broad portfolio of intellectual property…you add all that together, I don’t know where we find the time to do remakes. We’re a company that just likes to push forward.”

So maybe those Mass Effect HD trilogy rumours are a little off the mark, though I would still love to see that happen if it meant that the PC versions of the game finally got controller support.

KitGuru Says: EA has some pretty great titles under its belt, though I get why it appears to be averse to HD remakes, particularly when you have the resources to push out new games. What do you guys think of HD re-releases? Are there any games in particular you would like to see spruced up?