EA Play has already joined Xbox Game Pass Ultimate on consoles a few months ago. Initially, EA Play was also due to rollout to Xbox Game Pass for PC subscribers too before the end of the year but unfortunately, there has been a delay on that front.

Microsoft/Xbox announced this week that EA Play won't be integrated into Game Pass for PC until 2021, saying: “Unfortunately, what had been a celebratory post is now one asking for a little more patience. We made the decision to delay until 2021 the release of EA Play on PC as part of the Xbox Game Pass for PC and Ultimate memberships.” 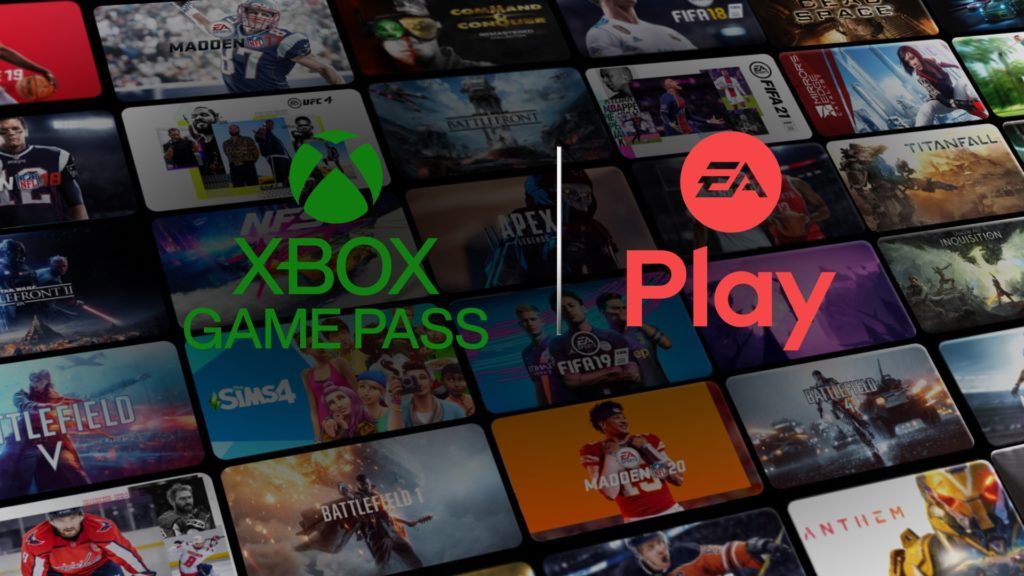 The company did not give any specific details behind the delay, other than that it needs “more time to provide the Xbox Game Pass experience”. With that in mind, it sounds like some additional work needs to be done on the Xbox Game Pass app for PC, which is currently still in beta.

At this point, EA Play is available on all major consoles aside from the Nintendo Switch, in addition to PC via Origin and Steam. Xbox Game Pass integration should now be coming in early 2021.

KitGuru Says: EA Play has a very good library at this point, with the most recent major addition being Star Wars Jedi: Fallen Order. Hopefully we'll hear more about EA Play integrating with Xbox Game Pass for PC in January.