In an update to Elden Ring’s Steam Store page, the minimum PC system requirements are confirmed to include an Intel Core i5-8400 or Ryzen 3 3300X processor, 12GB of RAM and a GTX 1060 or RX 580 graphics card. 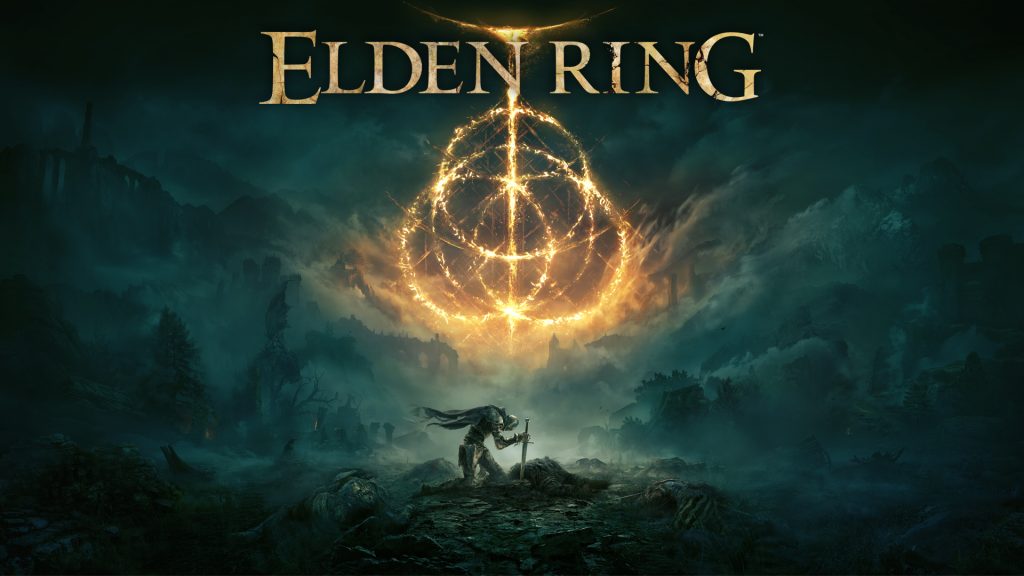 In both cases, the game will require 60GB of storage space, and the game will run on Windows 10 and Windows 11 systems. Elden Ring is set to release on the 24th of February, promising more classic From Software boss fights, an open world to explore and lore, characters and some story elements written by Game of Thrones author, George R. R. Martin.

KitGuru Says: The final PC system requirements for Elden Ring are finally here. Is your rig ready for the game's launch next week?